Will Charlie Heaton Be In "Stranger Things" Season 3? 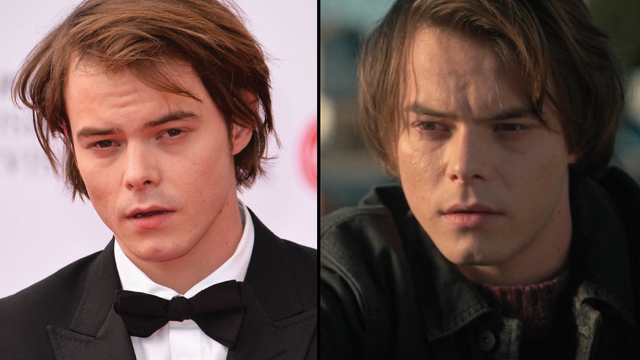 After being detained at LAX airport for alleged possession of cocaine, many fear that Charlie Heaton may be restricted from re-entering the U.S for season 3 of Stranger Things.

Just as the highly anticipated second season of Stranger Things became available for streaming on Netflix, reports began to emerge that Charlie Heaton, who plays Jonathan Byers on the show, had been denied entry to the US over "trace amounts of cocaine" detected in his luggage.

British actor, Heaton was reportedly detained and sent back to the UK on October 27, after US border patrol discovered a small amount of cocaine using a sniffer dog. Heaton was therefore unable to attend the season 2 premiere party for Stranger Things. He was also absent from the Golden Globes and the SAG Awards in January 2018, presumably due to visa issues.

Ever since then, fans have been worried about what a potential ban from the U.S. would mean for the filming of Stranger Things season 3. But we finally have some good news on the matter because it's been confirmed that Heaton will be back in the US to start filming the third season, which starts shooting in the next few days.

His return was confirmed by costume designer Kim Wilcox who was present at the Costume Designers Guild awards in Los Angeles.

"Charlie is returning," she said. "I think he's a good man and I think he's made some great decisions in his life and maybe this was just a time where something slipped."

"I think he's a fine actor and he's a great ensemble player and I think that in his work and in his presentation at Stranger Things 2, myself and to everyone else, he is very professional and an incredibly generous human being, so I don't see why they wouldn't invite him back."

Heaton was never arrested or charged with possession and is said to have cooperated with the officials at LAX. He won't face any legal issues when he returns to the US. However, drug-related offences are taken very seriously in the U.S., so it's fair to say that Heaton may have had to do some legal manoeuvring to be able to keep his role. 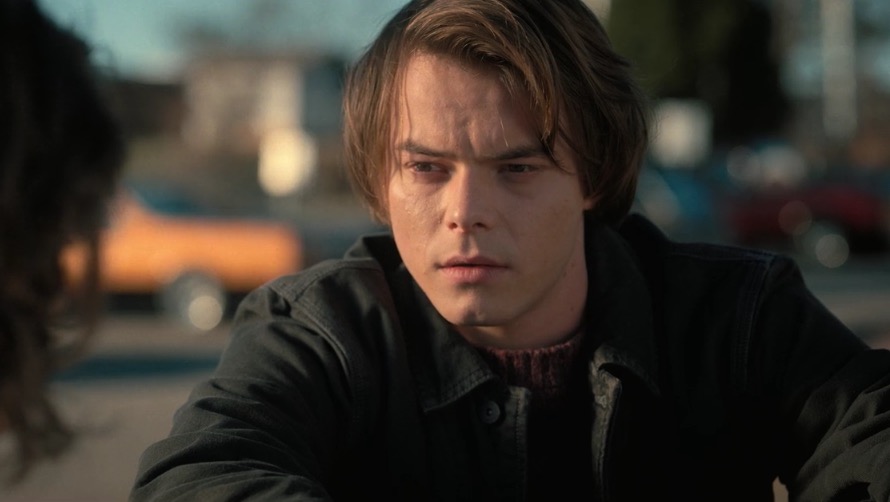 A number of British celebrities have found themselves in similar trouble to Charlie in the past, here's what happened to them:

So there you have it. Jonathan Byers will not be written out of Stranger Things (thank god, think of poor Joyce's mental health!) and Charlie Heaton will return to work when the show begins filming season three. Ready to see the next chapter of Jonathan and Nancy's relation tbh.