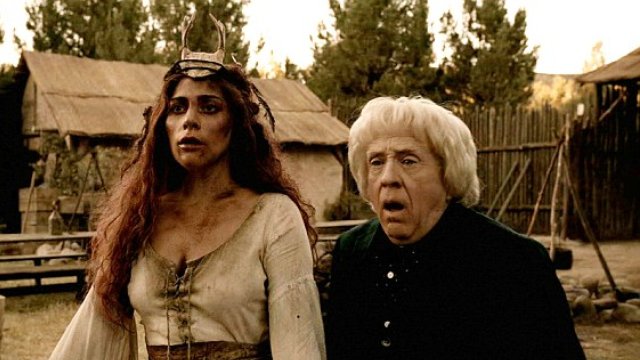 It was a tense day on set.

Netflix's 'Gaga: Five Foot Two' documentary arrived on the streaming platform this month, giving fans a clear view of what it's like to be 31-year-old music superstar, Stefani Germanotta.

In one scene Gaga takes us back to the filming of her character on American Horror Story: Roanoke. While filming scenes as the immortal witch Scáthach, Gaga can be seen having a tense exchange on set with AHS producers.

She becomes frustrated after a long day of shooting and abrupt changes in creative direction. 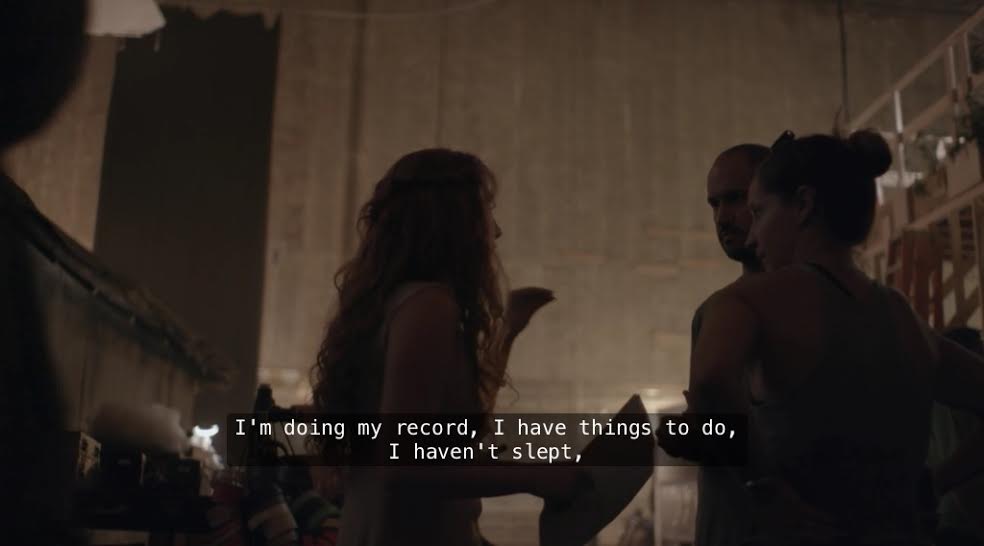 Gaga later refers to the incident as a "baby meltdown"; but this uncharacteristically snippy moment is a completely understandable one.

Throughout the documentary, we see that Gaga is finishing up her album, preparing for the Super Bowl, has just landed a film role, is on the verge of breaking up with Taylor Kinney, AND is dealing with painful fibromyalgia.

Regardless of all the things happening in her personal and professional life, fans of the FX show will remember what a strong performance Lady Gaga was able to give as Scáthach.

Anyone who has ever had to deal with spinning 100 plates at once will almost certainly understand the frustration Gaga felt in this moment.

In an earlier scene, Lady Gaga also gets super real about the culture of how and why so many male producers in music are able to manipulate female artists.

"When producers, unlike Mark [Ronson], start to act like [...] 'you'd be nothing without me', for women especially. Those men have so much power that they can have women in a way that no other men can."

Despite how widespread this behaviour is, most artists shy away from speaking openly about what really goes in with this particular gender/power dynamic. It's a bold statement to make, and Gaga even warns producers that they "can't use" any of that footage (of course, they do in the end). 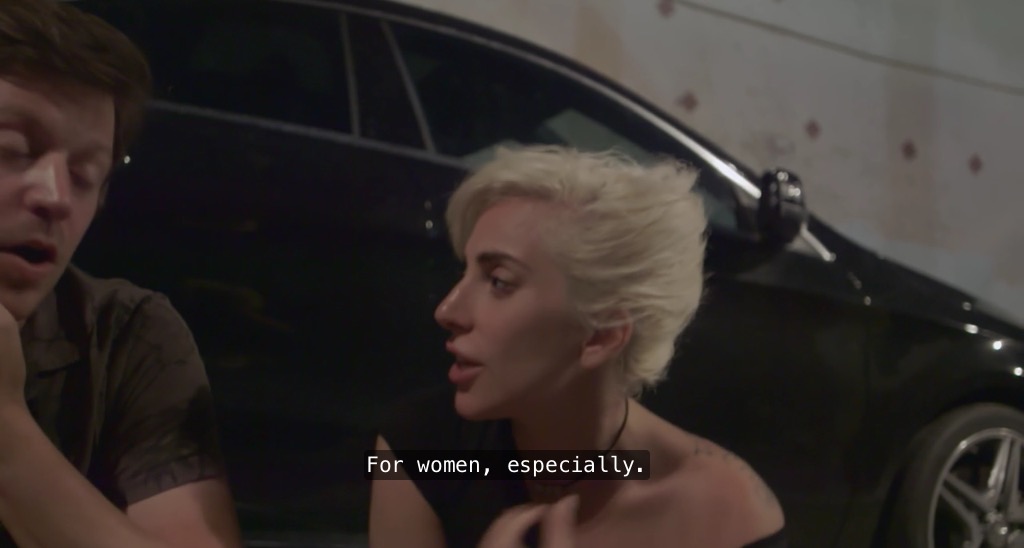 Lady Gaga showing this part of her life gives fans some insight into what happens when "Mother Monster" embarks on a mission to "become a woman". The compelling Netflix documentary gets surprisingly real about pain, sexism in music, and Lady Gaga's unstoppable work ethic.