Riverdale's Lili Reinhart, has been an outspoken voice for youth mental health awareness for a while. Lili has spoken publically about her own struggles with depression and even posted an important message on world suicide prevention day.

Though her life and job might seem like a dream, Lili has been through the same difficulties that anxiety sufferers experience daily.

In an interview with W Magazine, Lili opened up about the "worst panic attack" of her life and how it made her want to go home to North Carolina. 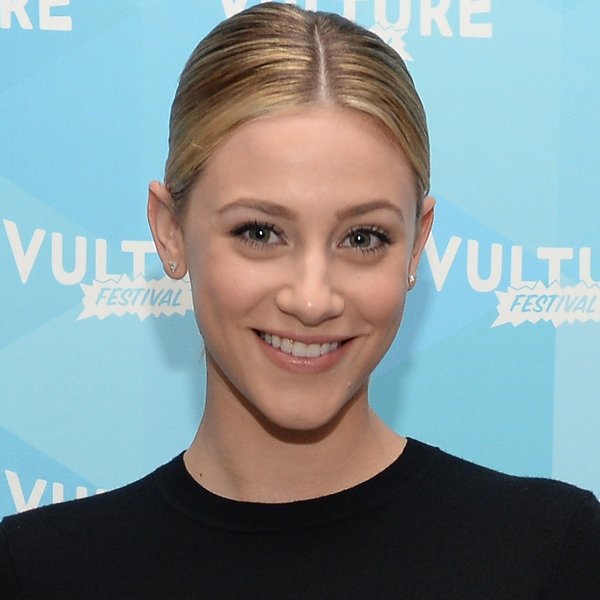 When Lili first moved to Los Angeles, she knew she had to get a job. Despite dealing with work-related anxiety in the past, Lili pushed forward and got a waitressing position.

"I knew I needed to make money, so I got the job and the women there was like, ‘You need to go find a black button-up shirt and slipless shoes." Lili took an uber around town to find the requisite uniform but ended up empty-handed after visiting a few different places.

“I threw up in my Uber because, one, I was carsick, and two, I was having a panic attack," Lili told W.

"I get home, lock the door in my room, immediately Skype my mom and said, 'Mom, I’m not okay.' I had to get a brown paper bag and breathe into it, which felt so dramatic, but I really could not breathe. I felt like my world was crashing. I didn’t want to admit defeat, but I was like, ‘I need to come home. My mental health is suffering, and it is making me physically ill.'”

After that experience, Lili says she saw a therapist back home and started working on building herself back up again. 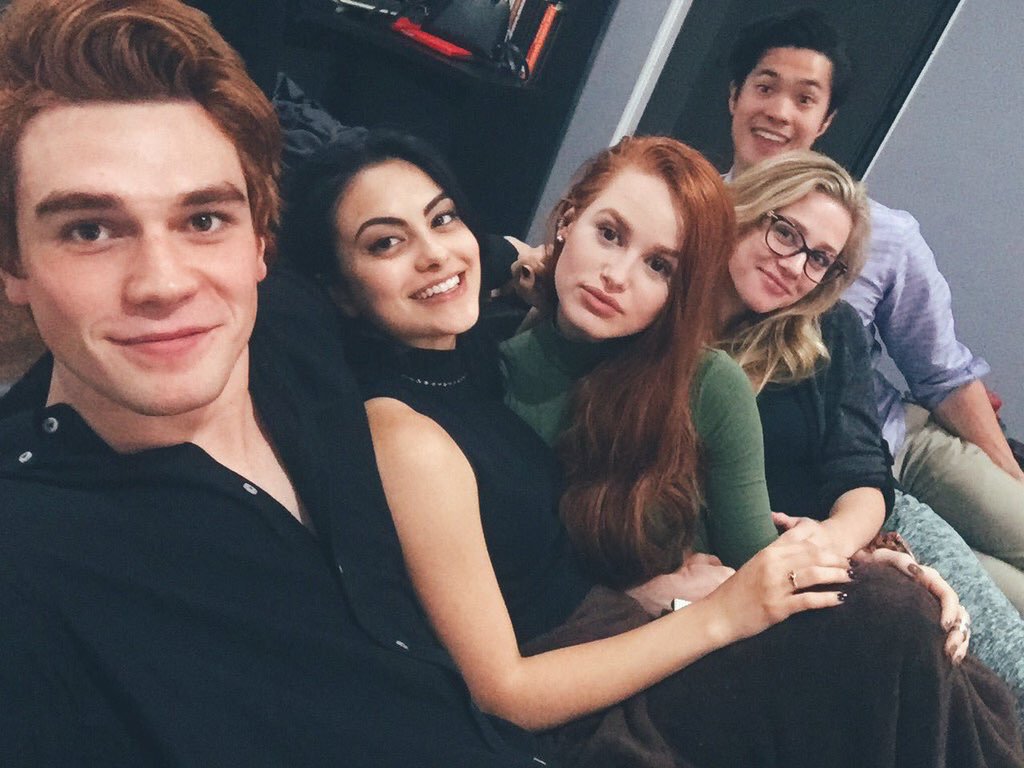 Of course, now Lili is currently a star on one of the year's most talked about shows on television. Hopefully, Lili opening up about her experiences will give hope to anyone going through similar struggles with their anxiety.