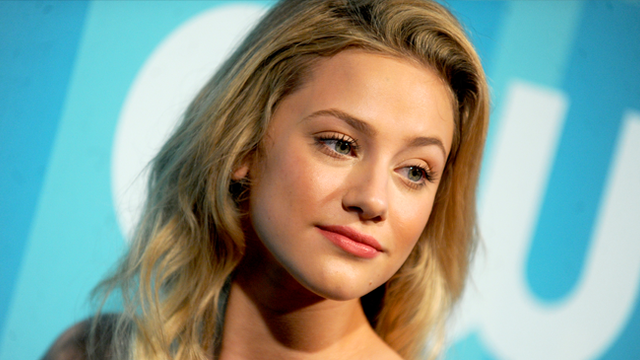 Some people found her misinterpreted tweet offensive while others called it "a reach".

If your Halloween costume idea requires you to paint your skin a different colour, maybe think twice about it because while it may not be offensive to you, it might be offensive to someone else. Lili Reinhart found that out the hard way this weekend (Oct 22) when she shared a picture of a "halloween costume" she found on online with her Twitter followers.

Lili posted a picture of a demon with the caption "Found my Halloween costume!! Inspired by the color of my soul.”

Lili tweeted this out but she never intended any harm, as you can see. pic.twitter.com/332i8XnvHR

Some people then proceeded to call her out for being racist. Despite one particular blogger taking her tweet out of context and deciding that she was "joking about doing blackface for Halloween", many others took to the comments to defend her by calling the backlash a "reach". In fact, some people were more offended about the demon costume being described as "blackface" in the first place.

Nonetheless, she deleted the picture immediately, apologised for the misunderstanding and acknowledged how the picture could have been interpreted outside of her intention.

I apologize. Never meant any harm. I can see how it could've been misinterpreted.

Blackface is a very serious issue - not just at Halloween - but it's pretty clear on this occasion that Lili wasn't insinuating or intending her tweet to come across that way. However, it's always important to be aware of the connotations surrounding things like this.

And good on her for taking full responsibility for the mishap and writing an *actual* apology.