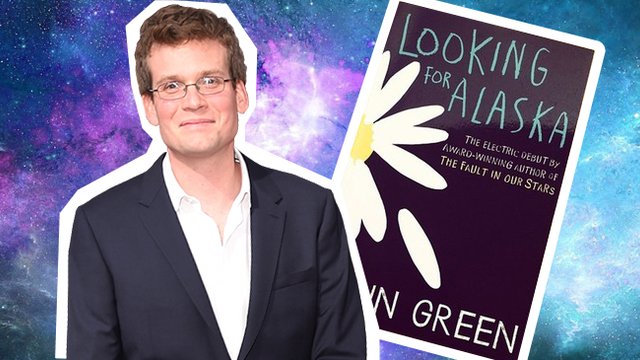 How will we ever get out of this labyrinth we call Hollywood?!

John Green's first life-ruining novel "Looking For Alaska" has been sitting in development at Paramount Studios for 10 YEARS now, and after promising news about directors and script writers, we've all gone back to square one.

In a series of (many deleted) tweets late last week, John Green revealed that production on the book-to-screen adaptation has hit yet another road bump and that Paramount Studios "won't return [his] phone calls".

In one of his Vlogbrothers vlogs in January, John revealed that he has absolutely ZERO contact with the project, pointing out that the entire experience with Paramount has been kind of a nightmare. (Both The Fault In Our Stars and Paper Towns were both distributed by 20th Century Fox.) And as of last week, he was still in the same sad predicament.

@claudiojaneco You and me both.

@iSmashFizzle I've been keeping my cool for 10.5 years, but I am kinda close to going off. But I know I should be professional and whatever.

In addition to the flip flopping of directors, there's also been a little bit of drama going on about who to cast. Production was halted last year when producers couldn't decide who to cast as the perfect Alaska. (Don't mind us spilling hot tea over this situation but maybe if they want a hit movie, they should probs listen to the fandoms? Maybe? IDK just a thought... OK, carry on!)

Fans have also already pledged to boycott the movie if it eventually goes ahead without John's involvement.

@johngreen Should we boycott the movie?! Say the word, John!

Are you absolutely devastated that you might not get to experience "Looking For Alaska" as part 3 of your heart-wrenching John Green movie marathon? Or are you low key thrilled that this story might actually get to remain solely as a book? 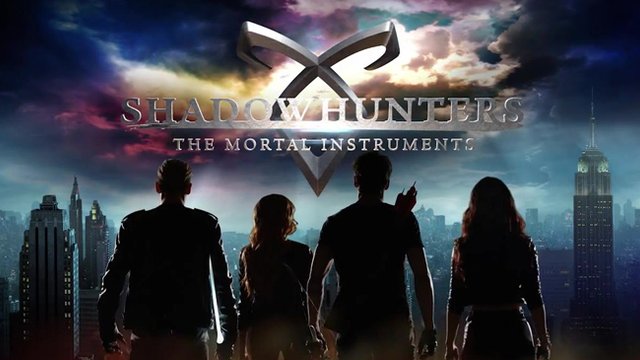 Yikes! Did “Shadowhunters" Author Plagiarise Another Famous YA Novel Series?