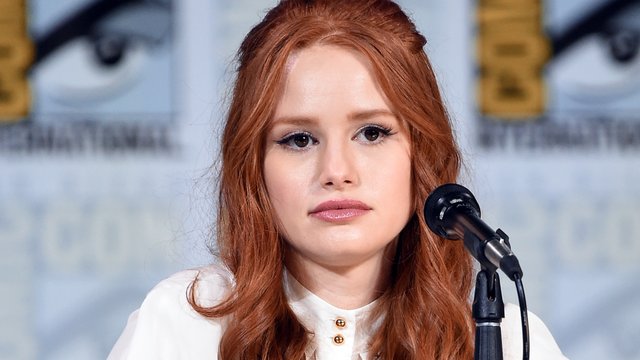 Please think twice before you approach a famous person like this.

It's no secret how successful the CW's Riverdale has been. The show has elevated some very talented young actors who are, undoubtedly, adjusting to their new found fame. 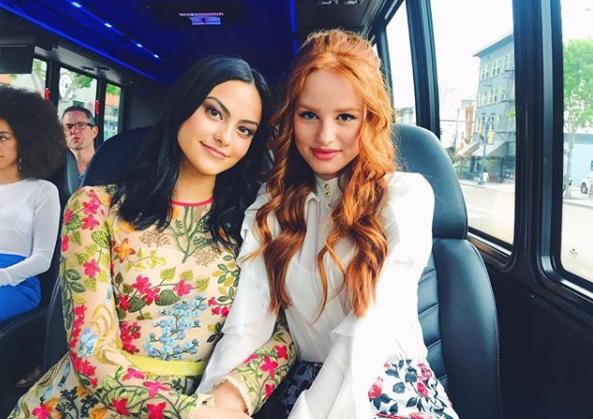 Madelaine Petsch, the actress who plays Cheryl Blossom, recently described one of her first fan experiences and it will make you think twice before approaching a famous person in a wild or aggressive way.

In an interview with Entertainment Tonight, Madelaine described her first fan encounter as "overwhelming".

"My first [encounter] was so overwhelming. I was at the Grove, it was right after we got back from filming, and a fan yelled my name, actually 'Cheryl Blossom' at the top of her lungs, but it didn't really register," she said. "And [she] starts running, like a soldier, running at me, and then jumps on me. I was so stressed out."

Of course, fans are what make a show like Riverdale such a success, but it sounds like this fan was having trouble discerning the difference between Madelaine and her character. Madelaine Petsch isn't Cheryl Blossom and jumping on a stranger in public is SO not okay.

It's completely understandable that Madelaine would feel stressed out and overwhelmed by this particular fan's behaviour. That being said, we're sure this person didn't mean to be creepy or make Madelaine uncomfortable. Sometimes people's excitement can get the best of them and it's important that we are all thoughtful and considerate when approaching famous people.

We've seen many famous people take a step back from the spotlight after intense fan interactions. Justin Bieber, for example, had to cancel his meet and greets in 2016 because the interactions left him feeling "drained" and "unhappy". It's always a good idea to remember that famous people are still normal people. You don't like it when strangers touch you and invade your space, and neither do people like Madelaine.

Kudos to Madelaine for speaking up about a scary experience! We all need a gentle reminder of how our actions impact others.