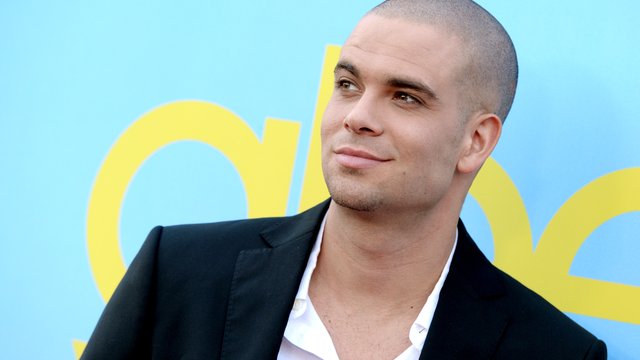 Former Glee actor Mark Salling has plead guilty to the possession pornographic images of children and is now facing up to seven years in jail. (Please we warned: Some of the details in this article is quite disturbing.)

Back in 2015, Mark Salling, who played bad boy Noah "Puck" Puckerman on Ryan Murphy's Glee, was charged on two counts of receiving and possessing images of child pornography. Investigators later found he was in possession of over 50,000 pornographic images of minors, with some of the victims as young as 5 years old.

He will now face between four and seven years in jail as opposed to the 20 years he could have served if he plead not guilty, thanks to the plea deal. Deadline reports that Salling eventually plead “guilty because I am guilty of the charges.” In 2016, he plead not guilty to charges relating to his initial arrest.

Salling will also register as a sex offender and has agreed to pay $50,000 to each victim who formally requests it. He will also be subject to 20 years of supervised parole where his internet use will be monitored and controlled and his proximity to events where minors are present will be avoided.

Salling's plea agreement still needs formal approval by the judge and prosecutors have also asked that Salling be order to pay a fine alongside his jail time.