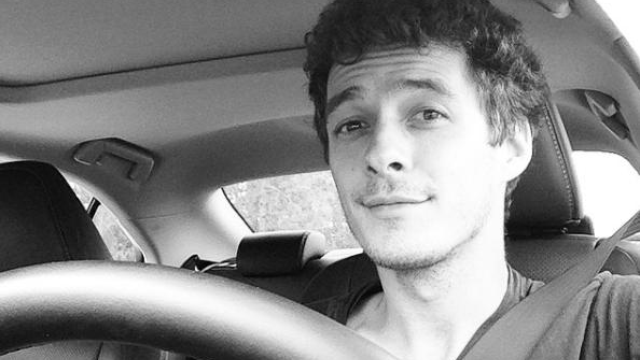 His hero instincts kicked in.

Nickelodeon's Zoey 101 was a massive hit in the early 2000s. Some of its stars have gone on to make names for themselves, including one of the show's leads, who quite literally saved a life recently.

Matthew Underwood, who played Logan on the show, is being credited with saving an infant after a car wreck last week.

TMZ is reporting that a couple had passed out at the wheel, cut across six traffic lanes, and crashed into a tree. The driver is believed to have been under the influence at the time.

Matthew arrived at the scene, retrieved the baby (who had been placed in an unsecured car seat) and took video of the scene while they waited for emergency services to respond.

The cause of the crash is believed to be heroin related and the baby has apparently been passed on to a relative. No one was killed in the wreck (which is a huge miracle) and, thankfully Matthew was on the scene to provide aid to the infant.

That's one hell of a 'where are they now'. Kudos to Matt for thinking on his feet and not just walking away from what he saw.