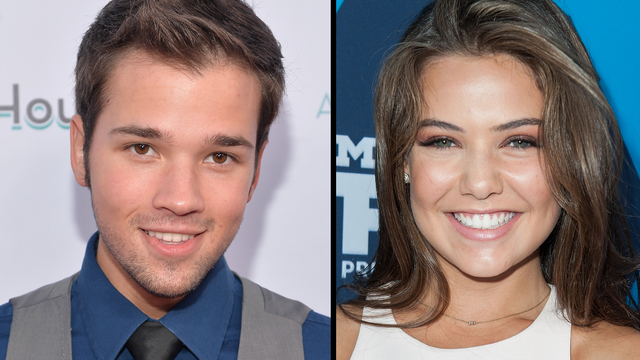 The 'iCarly' star is teaming up with 'The Originals' actress this Fall.

Nathan Kress is having a very exciting 2017. The iCarly star recently announced that he and his wife are expecting a baby girl, but it's not just his personal life that's thriving. The actor is set to make his live action return to television this Autumn, alongside The Originals actress, Danielle Campbell.

Fullscreen's new original series, Alive In Denver, follows a group of friends who reveal their deepest secrets to each other the night before the Apocolypse. When an asteroid just nearly misses earth and the world doesn't end, the friends must deal with the fall out of exposing their innermost truths. 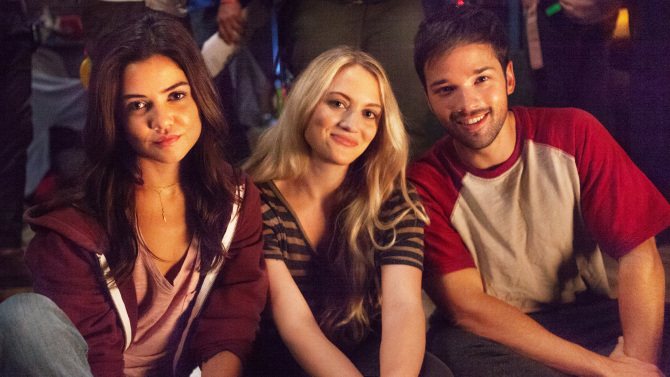 While the rest of the world celebrates, our heroes will try their hardest to overcome the awkwardness of their continued existence.

Alive In Denver will boast an interesting format. Eight 15-minute episodes have been confirmed by Fullscreen, a platform which has set itself apart in the digital-first arena. We're definitely interested in watching the bite-size length comedy play out on the platform this coming season. Plus, we couldn't be more thrilled to see Kress and Campbell topline the series.

Also coming to Fullscreen this Autumn is Jay Versace Is Stuck In The 90s, a show starring internet star, Jay Versace. As the title suggests, Jay will be stuck using technology and products from the 90s to complete tasks on a day-to-day basis. Presumably, hijinks will ensue.

It looks like there is a ton of digital first TV to keep an eye on later this year and Alive In Denver is certainly one to watch.