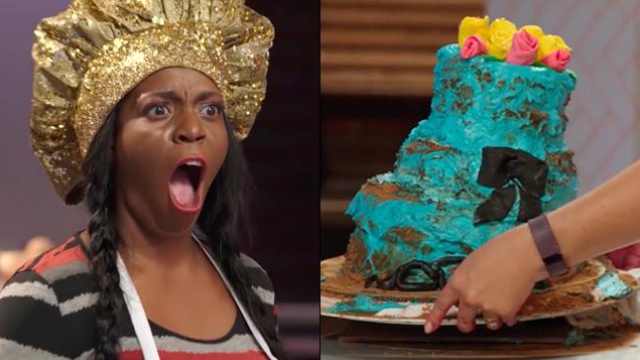 Finally, a baking show you could actually win.

We've all been there. Scrolling through Pinterest for hours on end trying to find cute things to bake, heading out buy all the ingredients, getting home and failing spectacularly. And we've all sat watched The Great British Bake Off for hours on end cursing the gods for not blessing us with the skills to make a perfect gin-infused New York cheesecake from scratch.

If only there was a show that showcased the most useless of us in the kitchen. Something we could all relate to a little bit more, right? Funnily enough, Netflix has done exactly that.

Netflix has come through with a brand new baking show for people who literally cannot cook or bake or work a microwave for sh*t and it looks incredible. The show is called Nailed It, the tagline is "It's part reality contest, part hot mess," and you can watch the trailer below:

The premise of the show is actually quite simple: each episode, the horrifically average contestants are given a gorgeous, intricate Pinterest-worthy design that they then have to emulate before the clock runs out. There's a $10,000 prize to be won but judging by the trailer, it's a complete fuck up every single time.

Seriously, they were not lying when they said hot mess. Look at it. LOOK AT IT. 5 out of 5 for effort though. 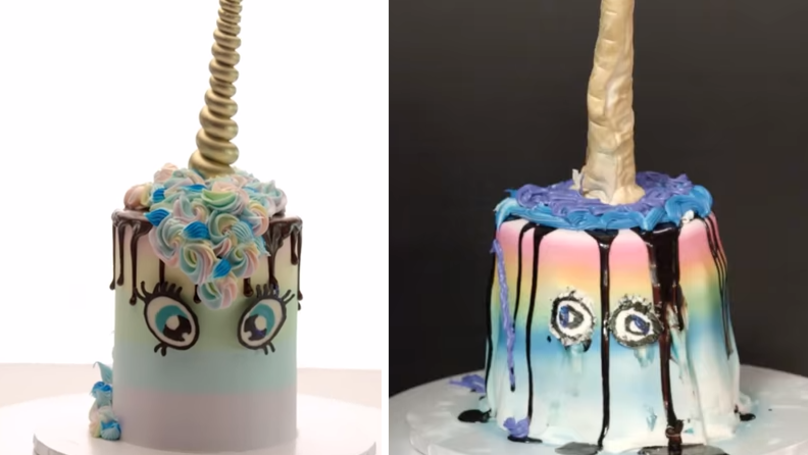 The show is hosted by comedian Nicole Byer and is judged by a different celebrity guest each week alongside master chocolatier Jacques Torres. Honestly, nothing as ever spoken to our souls as passionately as this show.

Nailed It is available to stream on Netflix right now.