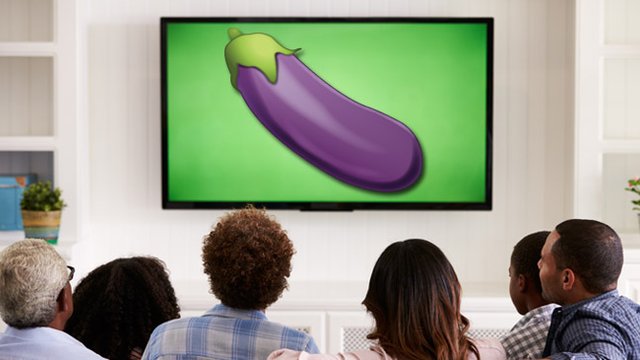 The streaming service has just picked up the comedy with a pretty wild premise.

Well this is certainly not the Netflix news we were expecting to read today.

Not to be confused with the far more kid-friendly 'The Emoji Movie', this will tell a far more adult-themed, yet equally epic tale, as described in the early plot synopsis:

"When a teenager accidentally cuts off his penis during a camping trip, he and his friends rush to save the appendage before it’s too late."

Sounds Oscar-worthy to us!

The comedy pedigree behind the project is actually pretty great, with The Hollywood Reporter breaking the news that Jake Szymanski of Funny Or Die will direct with Ben Stiller and the Workaholics crew on board to produce.

No release dates available yet but expect this one to likely arrive at some point in 2018.