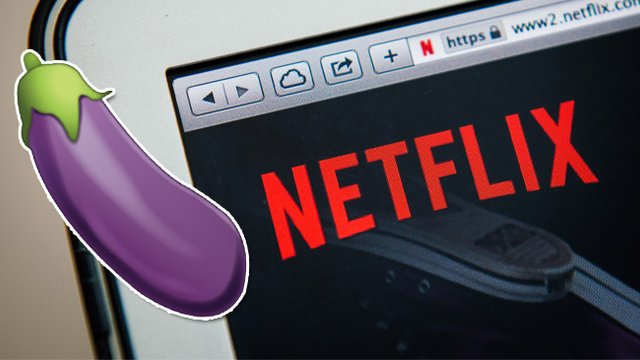 Viewers of 'Maya The Bee' got an unexpected surprise in a recent episode...

We have confirmation - it was a penis.

Hollywood Reporter have received a statement from production company Studio 100 who have admitted that, yes, that was a drawing of a knob in the middle of an otherwise innocent episode of Maya The Bee and will be investigating further.

Check out the statement below:

"An absolutely inappropriate image has been discovered in a four-second fly-by scene in one episode of the total of 78 episodes of the series. The origin of this image obviously results from a very bad joke from one of the 150 artists working on the production. This is indeed unacceptable to the Studio 100 Group as owner of the brand and all its partners and doesn’t reflect the quality of its work and its values. Legal action has already been started. Studio 100 very much regrets this incident and would like to offer its sincere apologies to all Maya the Bee fans. At the same time the company is taking all suitable technical measures to remedy the situation."

Netflix have been forced to remove an episode of children's cartoon Maya The Bee after a parent spotted a drawing of a penis in the background of one of the scenes. There's a sentence we weren't expecting to write today...

Digital Spy reports that the episode entitled 'King Willi' (seriously) has now been taken off the official episode list on the streaming service after a mum named Chey Robinson commented in a since-deleted Facebook post that a drawing of a mysterious knob-like image could be spotted in the background of one of the scenes.

But here's the question - does it actually look like a penis? Come on, we were all thinking it!

Well while the episode cannot be found online anymore, one clever user managed to nab some (grainy) footage which we can now examine in full:

So, did you spot it? Pretty tricky isn't it? Kinda looks like it might just be a smudge on the side of the cave. But then why would Netflix remove it? Hmm.

Maybe we'll have to wait for the HD copy to witness the full willy in all its proud glory: 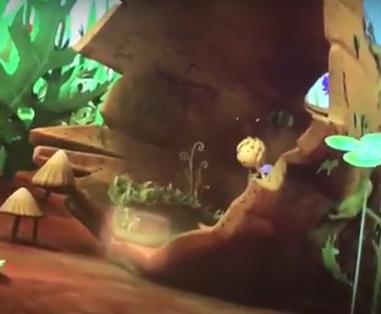 Until then, it looks like it's time for everyone's fave game, 'Smudge or Penis?' *plays cheesy gameshow music at full volume in the office*.

Let us know below - your decision is final!