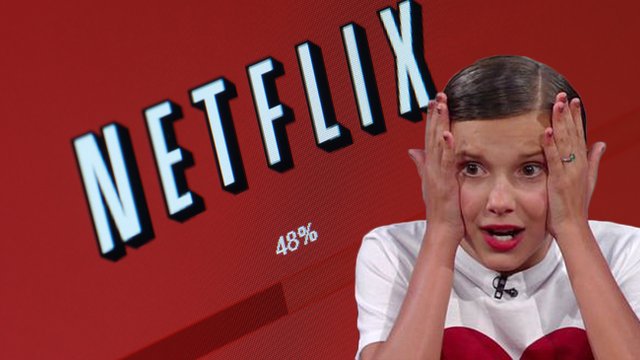 Prepare to spend a little bit more if you are streaming shows on the weekend...

Bingewatchers beware - your Netflix subscription may be about to become more expensive!

The Australian reports that the streaming service have been testing a new version of the site in Oz where users are charged more if they sign up on a weekend.

Yeah, you read that correctly - if you sign up during peak viewing times, it will cost you an extra 20%.

Tbf, Netflix did speak to Mashable and confirmed that no one has been charged an extra fee and that it was just a user test:

"We continuously test new things at Netflix and these tests typically vary in length of time. In this case, we are testing slightly different price points to better understand how consumers value Netflix. Not everyone will see this test and we may not ever offer it generally."

Basically, make sure you are either subscribed yourself or leeching off a friend just in case a price hike kicks in.