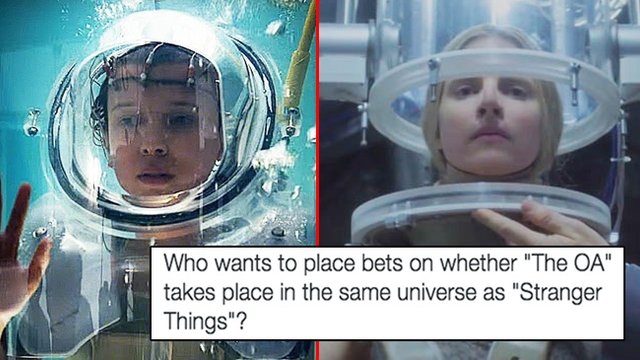 Netflix just dropped a cryptic new trailer for "The OA" and the internet is going crazy...

Netflix has debuted the trailer for its upcoming new sci-fi series and it all looks strangely familiar...

The OA drops on the streaming format this coming Friday (December 16th) and the latest preview clip has been unveiled. Take a look at it below.

Yep, lots of fans have pointed out that this cryptic trailer looks strikingly similar to the world of Stranger Things. 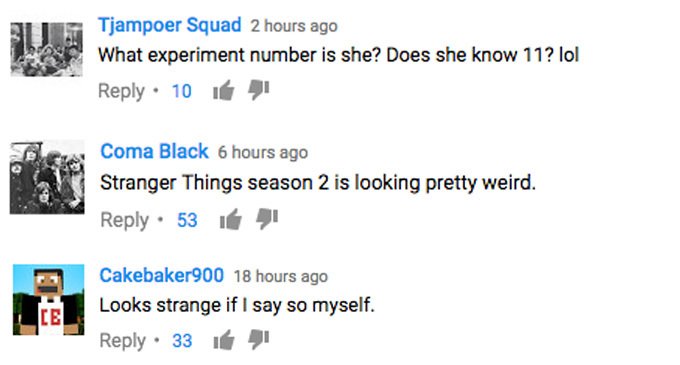 Think about it - the show  is about a blonde girl who goes missing and has experiments done to her by a creepy man.

Then there's all the small town Americana vibes the series became famous for, as well as shots of bike riding (iconic) and the various references to alien-like activity.

But it's the show's Instagram that is really winking at the Stranger Things audience.

Check out this video clip they just posted:

Dreams don't give you nosebleeds.

That cannot be a coincidence!!! 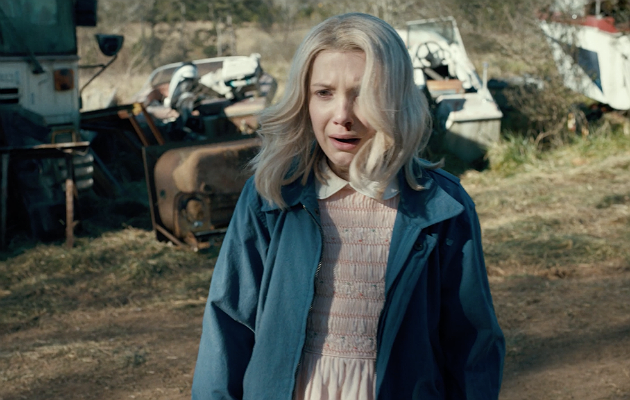 The Instagram account even featured a montage of images for fans to piece together and when the puzzle was solved the picture was, wait for it... 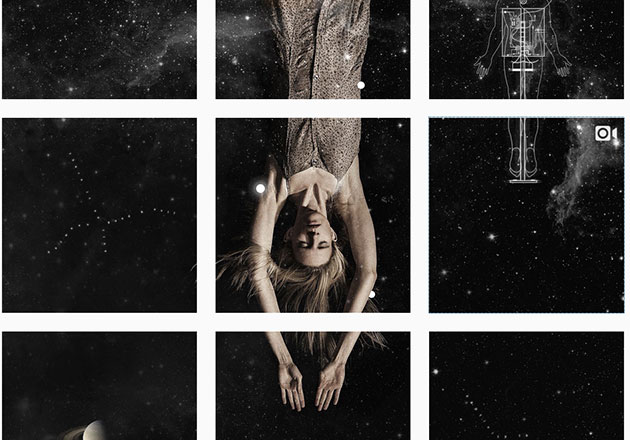 Lots of fans now have a theory that The OA is somehow related to the Stranger Things universe - is it a prequel? A sequel? Or are they just using a slick marketing ploy to get all of us truly shook?

Who wants to place bets on whether "The OA" takes place in the same universe as "Stranger Things"?

Is The OA a Stranger Things spin off? Or just in similar territory? Give us your opinion below.