Pennywise Has One Creepy Facial Feature That You Probably Missed 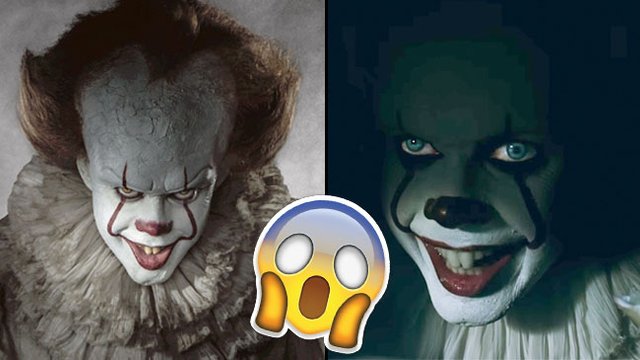 Bill Skarsgård was the perfect choice for the lead in 'It' after the director saw his special party trick.

If you've been to see It (and you should 'cos it's really great) you will already be aware of the fact that Bill Skarsgård delivers a pretty terrifying performance as Pennywise the dancing clown.

But once you notice Bill's clever camera trick you might be freaked out even further as it turns out the actor spent the majority of the film with one eye staring directly at YOU in the audience! 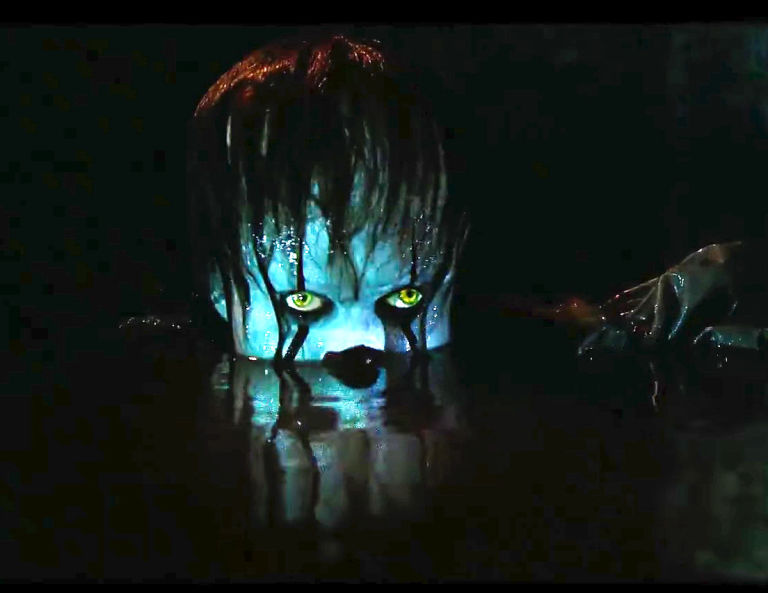 Digital Spy reports that Skarsgård actually has the ability to point his eyes in seperate directions and was instructed to make use of it on set by director Andy Muschietti:

"I told Bill, 'I want it in both directions, I want you to send your eyes looking away and give a really unsettling look'. He said, 'I can do it', so he did it. What are the chances? It's one in a million and he was cast already. So even in those moments when his eyes move, it was in. In the storm drain when he goes limp with his eyes looking f**ked up, that's all him."

Thanks for that Andy, it's not like we wanted to get to sleep tonight or anything!

It has proved to be both a huge critical and box office success with a sequel already in development for 2019 featuring the return of Pennywise as well as the adult and child versions of The Losers Club in a story set 27 years later.