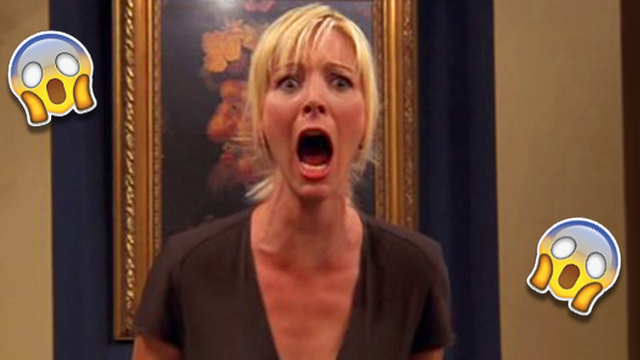 Paul Rudd is on his way to steal your fictional girl... and he will win.

This is Paul Rudd, you may know him from things such as "Parks And Recreation", "Clueless", "Ant-Man" (LOL) and of course, "Friends" where he played the iconic Crap Bag Mike Hannigan, eventual husband of Phoebe Buffay.

But did you know that with one flash of his ageless smile back in 2003(ish), he managed to change Phoebe Buffay's end game and forever alter the course of all six of the Friends' lives? No, you didn't know? Well, brace yourselves. 'Cause everything you thought you knew is about to flip upside down.

Yep, the last we saw of Phoebe and Mike was that of a happily married couple, just about to start a family of their own but in the original ending for Phoebe, her scientist bae, David, was supposed to return from Minsk and HE was meant to be the one that she rode off into the sunset with. *GASP*

Flash forward to 2016, where all the Mike and Phoebe shippers just spat out their iced Central Perk Frappés because they've basically been lied to for the past 12 years.

Hank Azaria, who played scientist David, just spilled the tea on his character's original ending and more specifically, how Paul Rudd swooped in with his luxurious hair and stole his final act - and he low-key was genuinely upset about it. Here's what had to say about the whole fiasco:

"The plan always was kind of to bring [David] back. I think, honestly, what happened was Paul Rudd is so awesome that they sort of found a groove with him and [my character] became more of just the grist for that mill. As opposed to the other way around."

He continued: "Whatever part of me is David the science guy who went to Minsk, which admittedly is probably a small part of me, but that part of me wanted to end up with Phoebe. So I was sort of sad when I didn't."

Poor David the Science Guy - tripped by Paul Rudd and his delicious green eyes at the final hurdle.

Well, there we go! Who knew this scandalous "Friends" info could still shake us twelve years on?

Are you a Hannigan Hun? Or a David Doll? Let us know in the comments! 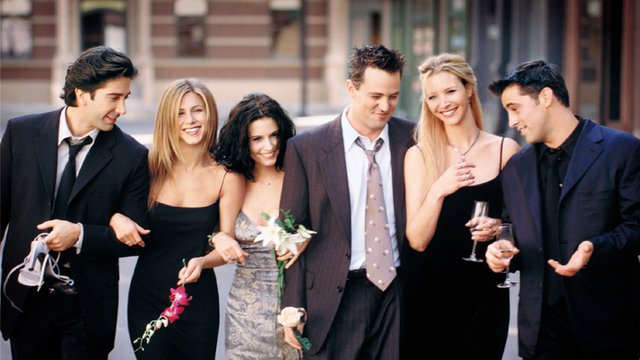