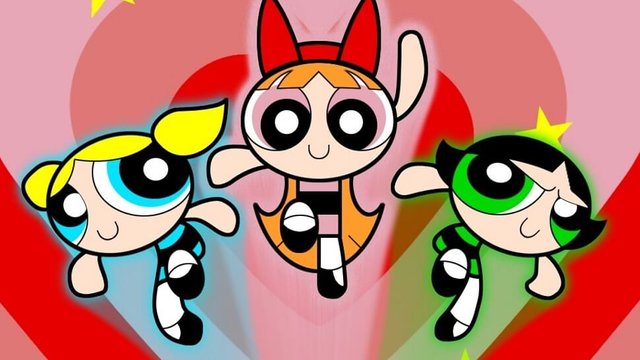 The Cartoon Network favourite is adding a new character for a movie event taking place later this month.

Buttercup, Blossom and Bubbles are about to get a new super friend as Cartoon Network have announced that a fourth member of the Powerpuff Girls will be unveiled in a new episode airing later this month.

September 17th will see the premiere of a five-part movie event entitled The Powerpuff Girls: Power Of Four with the new character introduced during the first part.

And while we have no official news of what the character may look like, the network have posted this teaser image hinting at what's to come:

If only there was a way we could get a more direct look at the character in full...what's that? A foreign Cartoon Network promo accidentally gave the entire game away months ago and now it's all over Twitter?

SO THEY HAVE A FOURTH POWERPUFF GIRL AND SHE IS BLACK??? I LOVE EVERYTHING pic.twitter.com/eEC59Jwa78

Huh, well how about that!