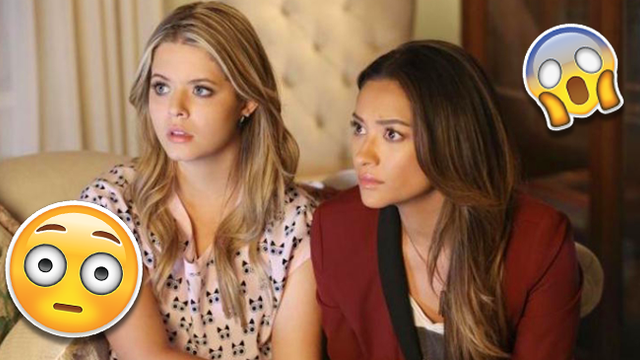 Emison shippers - your time has come!

Just because this is the last season, doesn't mean the Liars aren't about to go out with a bang! "Pretty Little Liars" packed up for the long cold hiatus last week and the mid-season finale left us on somewhat of a cliffhanger. Alison is with child. *GASP*

What a plot twist. The internet has been rife with theories since the episode aired but there's one stand out theory that's been making everyone sweat. Alison could potentially be preggers with *Emily's* baby.

Yep. We know... we can already see it in your face. How on EARTH is that even possible? It sounds like a dodgy fan fic. But hear us out... this insane theory might actually hold water.

No chance, do you even know how this show works?! Remember earlier in the show when Emily had her eggs harvested? And you remember how Emily's eggs were mysteriously STOLEN?! Mmmhmmm... keep going. Well, the theory suggests they were somehow implanted into Ali by Archer himself. #SHOOK.

@imarleneking I remember Emily had her eggs harvested,but were stolen. My gut say they were fertilized & implanted into Ali. #PLL #PLLTheory

Alison is gonna have doubts about who the baby daddy is - she's already shook because she was convinced that she had been careful the entire time. Hanna will suggest she goes to see her doctor friend who handled Noel's blood that one time, and she'll be able to find out who the father is!

The theory then suggests that the doctor will turn around to Ali and reveal that her blood doesn't even match that of the baby's and she is NOT the mother. Still not convinced? Listen, there's GOT to be a reason that they kept showing us those scenes of Archer injecting Alison with a mysterious substance, right?

The show's creator I. Marlene King also commented that Ali’s pregnancy is a “driving force” in the last half of the season which will effect all the Liars but “especially Emily”. #CONFIRMED.

See, doesn't seem like much of a stretch when you consider the other insane crap that's gone on in the past six seasons! What do you think? Can you wait until April 2017 to find out what the frickity frack is happening?! ANSWERS ON A POSTCARD. 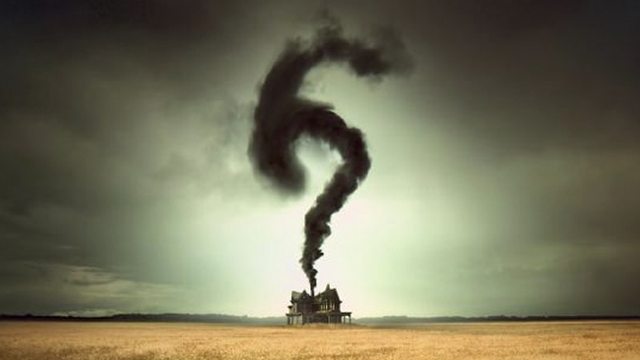