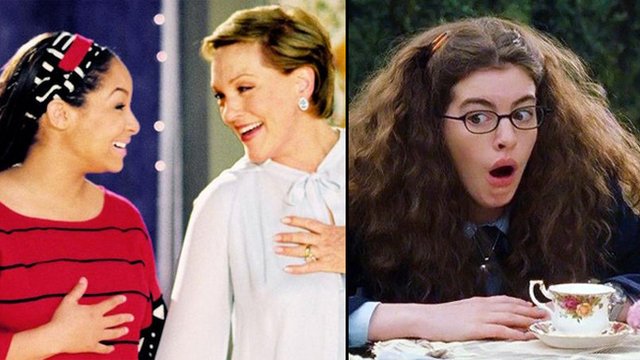 A third movie has long been rumoured and discussed and now one of the stars has announced that they are very keen on the idea.

Disney Channel legend Raven Symoné has given all of us hope after stating that, yes, she would be willing to appear in a potential Princess Diaries 3.

Symoné famously appeared in the second Princess Diaries movie as Princess Asana and now, in a new chat with Buzzfeed, has revealed that she would be very up for returning to complete the trilogy...on one condition:

And, seeing as Andrews and star Anne Hathaway have both previously stated they would be interested in a third movie, you can count us pretty damn excited.

Symoné is also busy promoting her long awaited return to Disney Channel in Raven's Home, a spin off of the classic That's So Raven. Basically, if you are a fan of Disney based nostalgia, it is a truly great time to be alive.