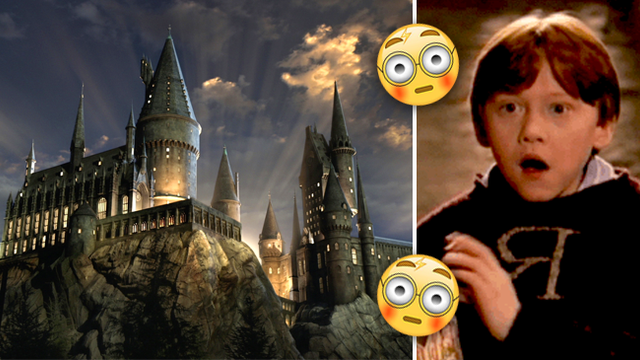 How do you say "Sign me the f- up!" in parseltongue?

Haven't got your Hogwarts letter yet? Same here... Don't know about you but it's starting to feel a little personal now. Is it because we're Mudbloods?

Thanks to the Harry Potter fan club "Mimbulus Mimbletonia Association", we can now take matters into our own hands! For four days in May 2017, a Château in France will be transformed into Hogwarts and will serve as your favourite school of Witchcraft and Wizardry!

Yep, you will actually be able to move in, sleep over and attend classes at Hogwarts - FINALLY! Only 100 students will be accepted into fake Hogwarts though, and they must be over the age of 16. They're also building an accompanying Diagon Alley so that all students can be equipped with everything they need for their four days at Hogwarts. Olivanders, anyone?

"Come and take part in the sorting ceremony, enrol for courses in Botany, Spells, Potions, and of course Muggle Quidditch. Do not forget to collect points for your house, so that it can win the cup!"

There's ONE catch though... all the lessons will be in French.

They've even released the full timetable so you can see what activities are going down and at what time - if you speak French, that is! The Quidditch final is on Sunday at 1:30pm by the looks of things then?

So hang on... if it's a french-speaking Wizarding School opening in France, then shouldn't it technically be Beauxbatons? We HAVE kind of always wanted to rock those powder blue robes ever since the Tri-Wizard Tournament... just sayin'. Either way, we accept your invitation.

See you at Kings Cross/St Pancras on September 1st. Forget the Hogwarts Express, we're hopping on the Eurostar! 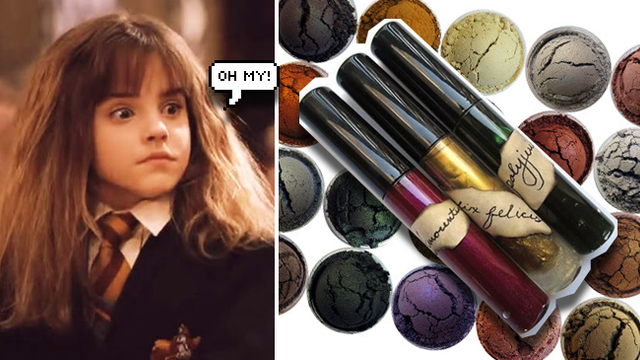