Stop Everything - Rick And Morty Have Their Own Pokémon Game 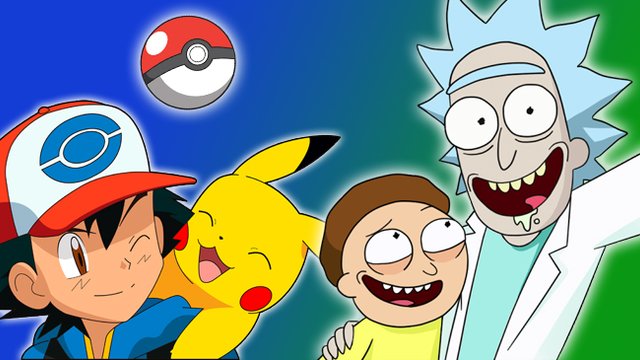 Ok, ok, so it's not ACTUAL pokémon. But it's about as close as you are gonna get.

The mayor of Harmontown confirmed it's authenticity!

No need for conflict. It's REAL, Morty. On January 14th, POCKET MORTYS comes to iOS and Android. pic.twitter.com/UNFM4P4WLH

Who knows what worlds are in store?

Personally we would like to see the ability to capture Birdperson in a pokeball for all bird-related emergencies.

It's out on mobile January 14th on ios and android so set your alarms accordingly.

What a start to the year.