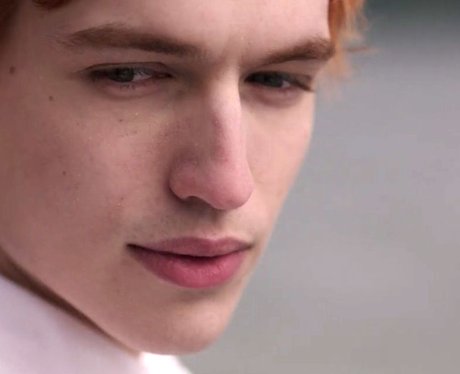 Ok, so we know that Clifford killed his own son because he was threatening to expose the truth behind his business but why was it so scandalous that he felt the need to murder him in cold blood? We know Jason was running drugs for the Serpents to earn money for his eventual escape from town. Did he learn too much his father's business or was he just a pawn in Clifford Blossom's dangerous game against the Serpents? There's definitely more story behind Clifford's motives.