Where the HELL is Sabrina? 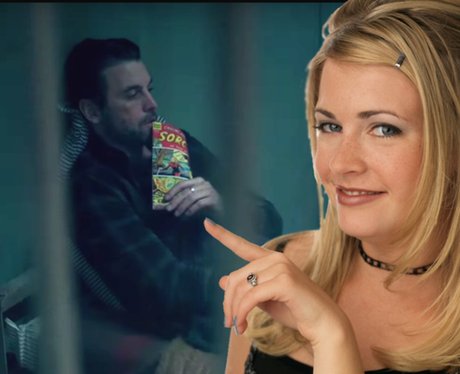 12. Where the HELL is Sabrina?

“Something wicked this way comes…” says Betty to Veronica but bitch, where? It’s been heavily rumoured that Sabrina, who lives across the river in the magical town of Greendale, would appear in the finale but it looks like we’ll have to wait until season two to catch a glimpse at everyone’s favourite teenage witch. To be fair to the rumours, Sabrina DID appear in the season finale... she was featured on the comic that FP was clutching in jail.