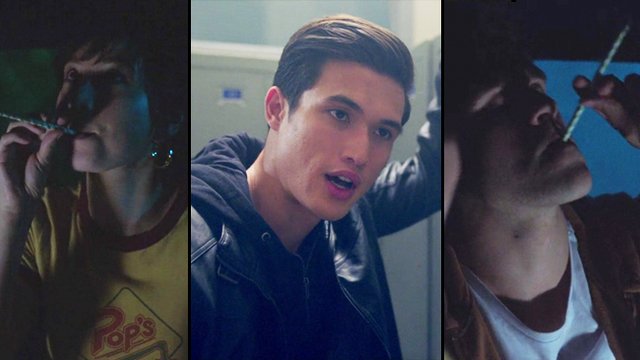 The drug appears heavily in season 2 of The CW show and it's name has been floating around the world of Archie for years.

Fans of Riverdale will have noticed that in the most recent episode, several high schoolers have been caught partaking in a new drug known as 'Jingle Jangle'. 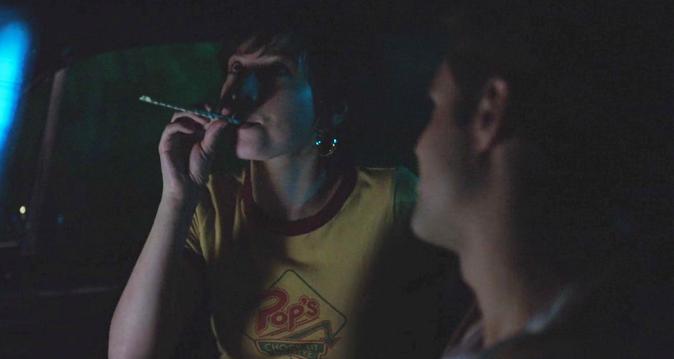 Moose and Midge were spotted taking the drug, as dealt by Reggie, in a car in the woods just before the shooter showed up once again to ruin their make out session in the woods.

And despite the silly name and resemblance to sherbet straws/pixie stixs, these 'uppers' are spreading round town pretty fast, the substance itself sounding like some kind of mix of Adderall and Levitra.

But, what longtime fans will already know is that the Riverdale drug of choice actually takes its name from a song included in the classic kids cartoon 'The Archie Comedy Hour', broadcast on CBS back in 1969.

In the airing, just before the below video plays, "Hot Dog states that his nerves are all "jingle jangle" and that he needs a nap". He then drifts off into a flower power-esque world in, let's be honest, a pretty obvious metaphor for a drug trip in typical 1960s fashion.

Try and get that tune out of your head guys!

The song appeared on various other specials and episodes through the 1970s and now is the latest craze to take over The CW series.

So, will we soon see the Sad Breakfast Club go on an animated musical trip of their own? Keep your eyes peeled...

Although perhaps Archie should revist his own advice some time!

Will there be a Season 2 of Love Is Blind?

Are Amber and Barnett from Love Is Blind still married?

QUIZ: We know your star sign based on your taste in Disney Channel shows

Pineapple nails are all over Instagram and we're obsessed

QUIZ: Which RuPaul's Drag Race judge are you?