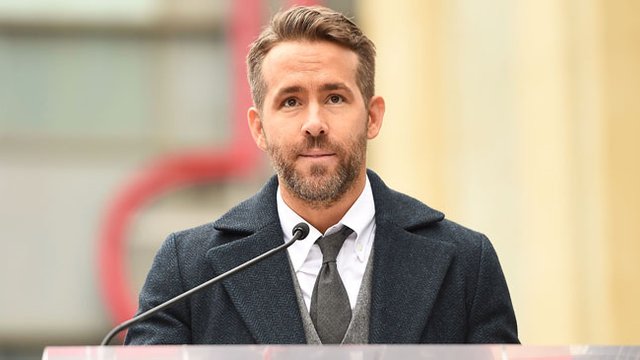 This is so sad.

A stunt driver has passed away after a tragic mishap on the set of Deadpool 2. The stuntwoman, identified by Vancouver police as Joi Harris, was killed yesterday morning after an unfortunate motorcycle accident, where she crashed through a glass screen on the ground floor of the Shaw Tower.

Joi Harris was new to stunt acting, but had made a name for herself in the motorcycling world as the first African-American woman to be licensed in the AMA (American Motorcycling Association) back in 2013. Despite having over 1500 training hours on her favoured vehicle, the stunt went horribly wrong. Local police and work safety organisations are investigating the exact details of the disaster.

One person described the bike as “flying through the air” as if it had come off a ramp, after which it crashed through the glass panes of a Vancouver communications building. Initial witnesses seemed to believe it was part of a stunt, but they quickly realised the crash was “clearly not planned”. 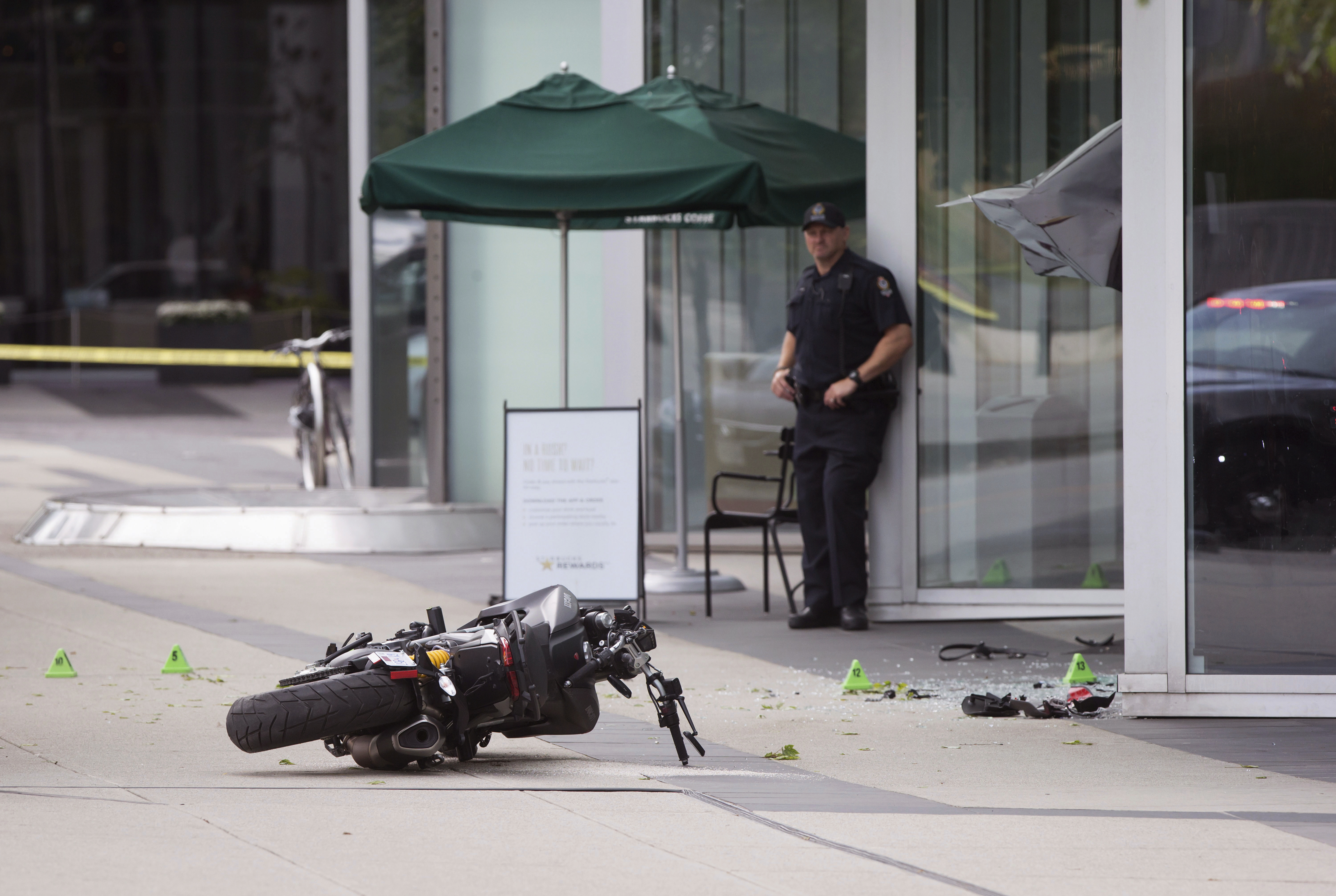 Lead actor Ryan Reynolds commented on Joiʼs fateful death with a heartfelt tweet saying, “Today, we tragically lost a member of our crew while filming Deadpool. Weʼre heartbroken, shocked and devastated ... but recognize nothing can come close to the grief and inexplicable pain her family and loved ones must feel in this moment. My heart pours out to them - along with each and every person she touched in this world”.

Reynoldʼs touching sentiment echoes all of our thoughts regarding this terrible event.