So THIS Is How Sabrina Will Appear In The "Riverdale" Season Finale... 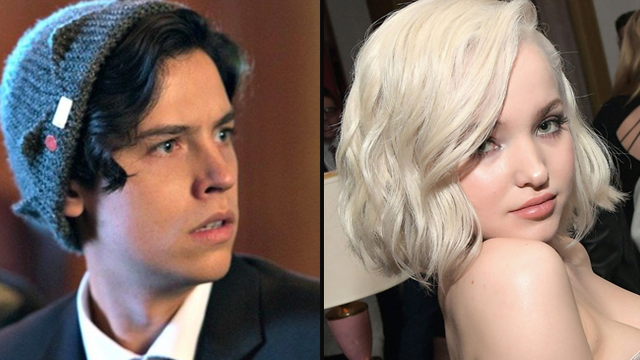 Guys, I think we might have just been trolled.

As we all know by now, Sabrina Spellman, everyone's favourite teenage witch, is part of the Archie Comics/Riverdale universe. She lives in Greendale which is a magical town on the other side of Riverdale's Sweetwater River.

It's been heavily rumoured by showrunner himself Roberto Aguirre-Sacasa that Sabrina will be making an appearance in the season one finale. Even Dove Cameron, who fans are speculating has been cast as the teenage witch, has been teasing her involvement in the show alongside the actual Archie Comics twitter account. Escandalo.

But if this extended promo of episode 13 is anything to go by, we think we might have just been trolled big time. Yes, Sabrina WILL be making an appearance in the final episode but it's not in the way you think.

If you pause the promo video at the four second mark, you can see FP Jones (#FreeFP) sitting in his jail cell holding a comic. 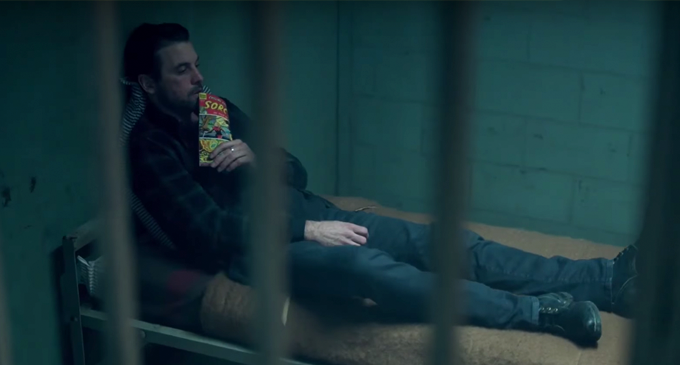 And thanks to an expert sleuth on Reddit, they've identified that comic as 'Chilling Adventures In Sorcery' As Told By... you guessed it, Sabrina. WHAAAAAT?! If that turns out to be the "sooner than you think" appearance that was being teased then I'm going to flip a table. What a tease!

Even if Sabrina doesn't officially show up in the final episode of the first season, FP's comic could be a massive clue as to what's going to happen in the season season. Zombies and Witchcraft anyone?