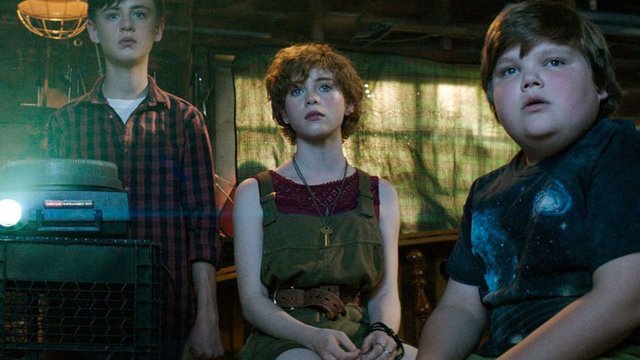 Thankfully, director Andy Muschetti had a few tricks up his sleeve to make sure he got the right Bev in the movie.

Fans of the hit horror movie IT already know that the child cast known as the Losers Club at the centre of the action are a perfectly cast group of young actors. However, Sophia Lillis, who plays Bev, very nearly missed out on the iconic role for one completely ridiculous reason - she wasn't "girly' enough.

Lilis spoke to People TV about her negative feedback from the movie producers following her initial audition. While director Andy Muschetti was keen for her to have a tomboy look in the movie, Warner Bros weren't convinced:

"There was controversy on — I don't look like a girl enough...I didn't look girly enough for other producers. [Andy] put me in extensions and a dress and did the whole [audition] all over again"

However, once Sophia had won the role, Muschetti had an extra trick up his sleeve, disobeying the producers orders and, of course, having Bev cut off her hair early on in the film:

"The second scene [in the movie], I cut it all off. It actually worked so well in the movie."

And now we have the Bev we all know and love! Well done everyone.

Lilis is set to appear in the upcoming sequel to IT which will arrive in cinemas in 2019, alongside an adult cast portraying older versions of The Losers Club.

A guide to Harlan's powers in The Umbrella Academy season 2

A guide to Lila's powers in The Umbrella Academy season 2

Umbrella Academy season 2 ending: How it sets up season 3 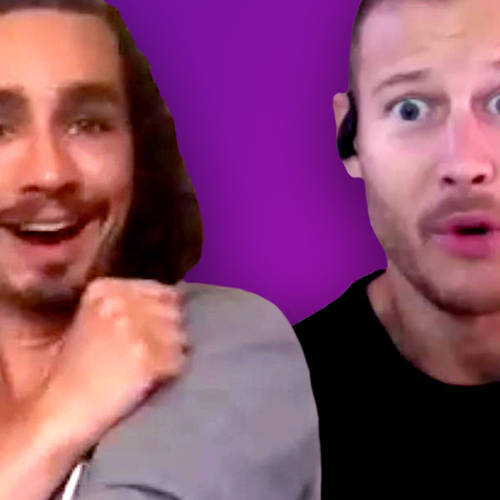 QUIZ: Can you score 9/10 in this High School Musical 2 quiz?

QUIZ: Which Umbrella Academy character are you? 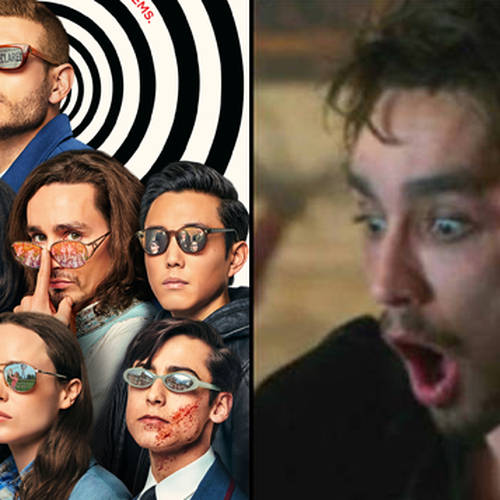 QUIZ: Can you pass this impossible Umbrella Academy quiz? 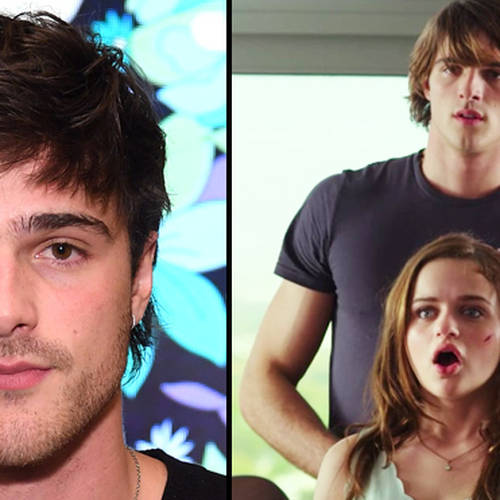 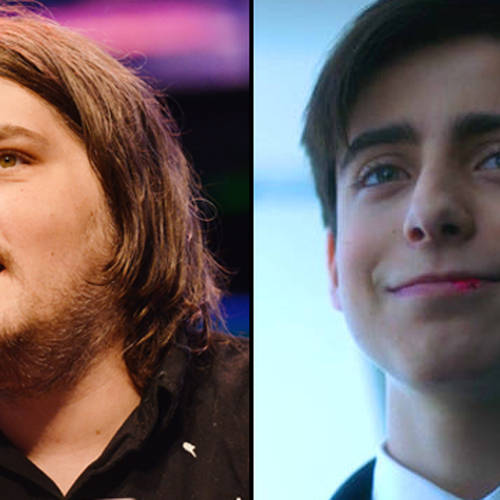 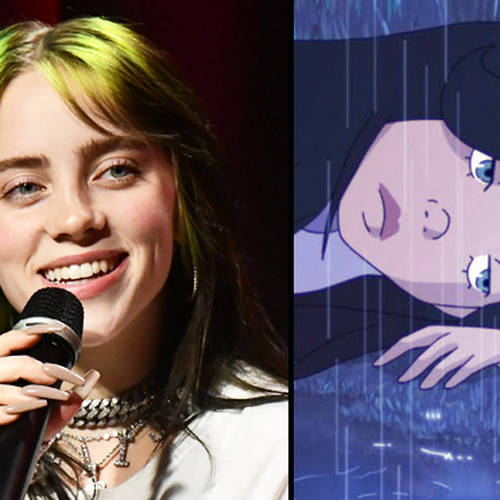