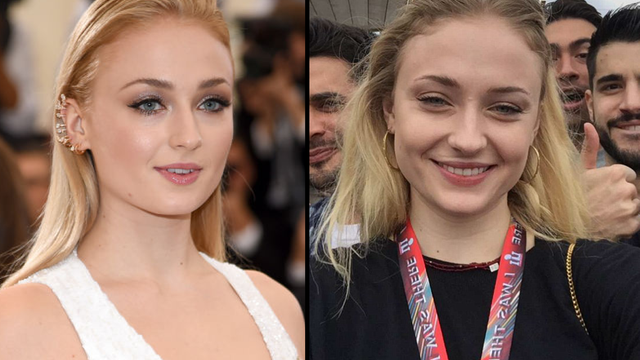 "It's not right, but it is part of the movie industry now."

Actors get jobs for lots of different reasons. Sometimes they're the best actor at the audition, other times they connect with producers in a different way. We know Game of Thrones' Sophie Turner is a brilliant actress, so you may be surprised to hear that she hasn't always believed she was the "best actress" to receive a role she auditioned for.

Of course, we're sure Sophie has been proud of all her onscreen appearances, but the star says that sometimes other factors are at play when it comes to casting. 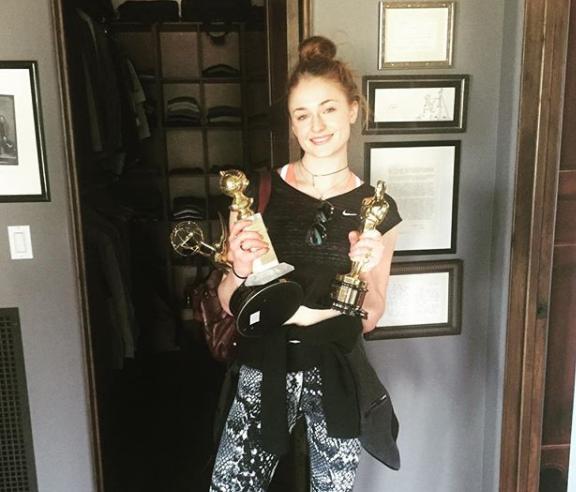 In an interview with Porter, Sophie revealed that social media following is starting to play a bigger part in the decision making of some studios and casting directors.

"A lot of what I have achieved is about timing and luck, but it is also, and I hate to say it, about a big social media following," she said. "I auditioned for a project and it was between me and another girl who is a far better actress than I am, far better, but I had the followers, so I got the job. It's not right, but it is part of the movie industry now."

We're sure that Sophie is being modest and earned the part thanks to her acting abilities as well. However, this isn't the first time someone in the business has spilled the beans on this relatively new casting trend.

Jordan Gavaris from Orphan Black made headlines earlier this year when he called out casting choices that prioritized social stars during an interview with Vulture.

It's not hard to follow the bouncing ball here. Studios want talent that can draw in audiences, especially in millennial age groups. You could have the best actor in the world audition for a role, but if no one knows who they are it's going to be an incredibly hard sell.

Sophie is a social media powerhouse. Between Instagram and Twitter, the actress boasts an impressive 7 million followers. That said, Sophie definitely shouldn't sell herself short. After 7 seasons of Game of Thrones, there's no denying that the 21-year-old has some serious credibility as an actress.