Space Jam Live Is Coming: Y'All Ready For This? 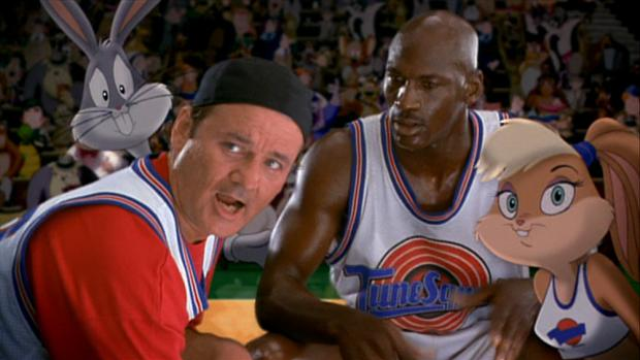 Who is in our dream cast?

Our dreams have been answered - on February 13th, as part of the TIFF Next Wave Film Festival in Toronto, a live 20th anniversary reading of the seminal intergalactic basketball cinematic classic Space Jam will take place featuring "an exciting lineup of talent from the sports and entertainment worlds".

We have no official word yet on who that "exciting lineup" might consist of but thats not going to stop us getting over-excited and making our own predictions. So, presuming none of the originals will be available, who should be in the new lineup of Space Jam? 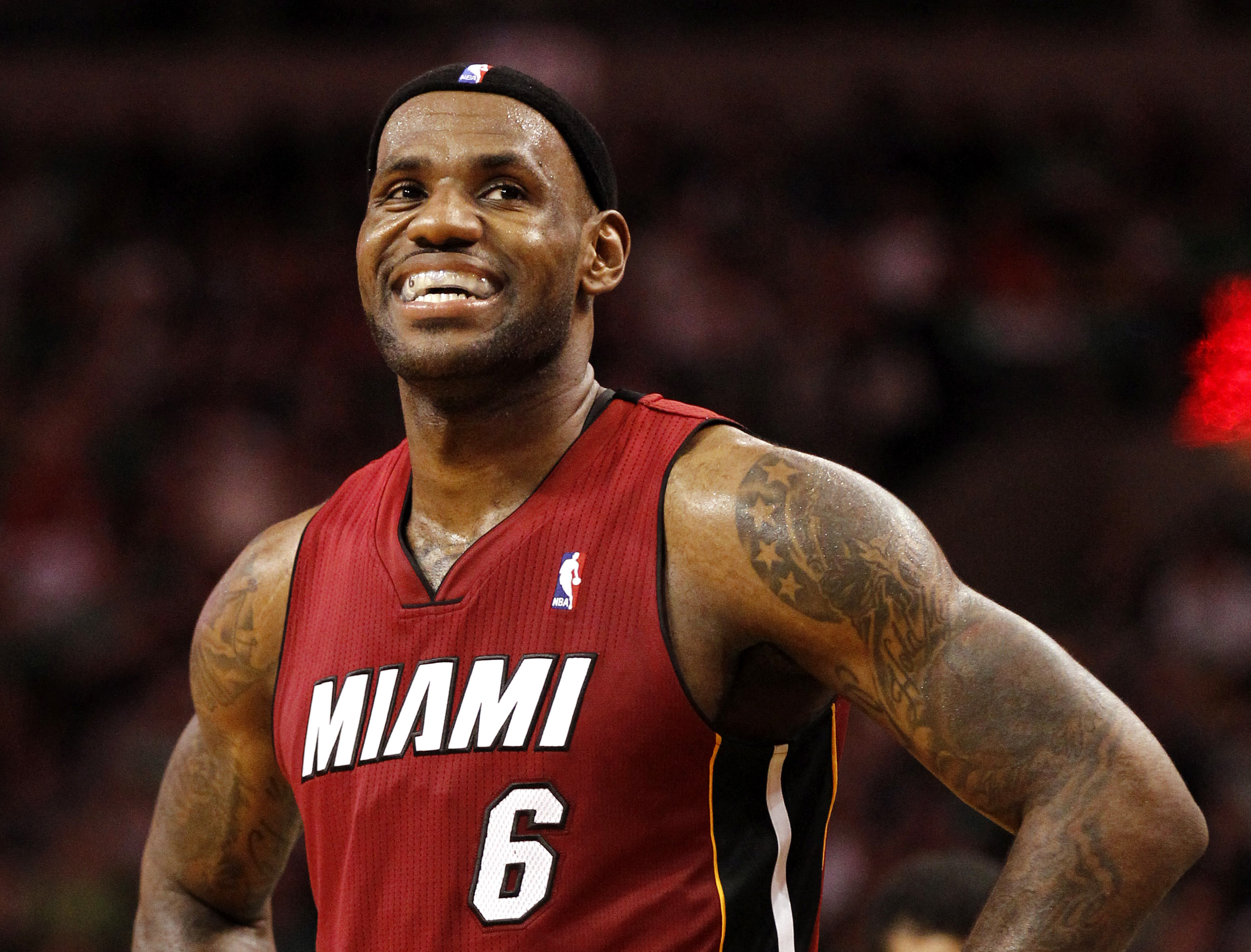 Lebron killed it in Trainwreck last summer as the hilarious, caring and protective friend of Bill Hader's love-interest figure. Plus, a Space Jam sequel featuring Lebron has been touted for years and this would be an appropriate warm up for the NBA all star.

Not only a good excuse to re-pair this Trainwreck double act, Hader is also the obvious heir apparent to Bill Murray's throne as the go to grumpy, sarcastic charmer of comedy. 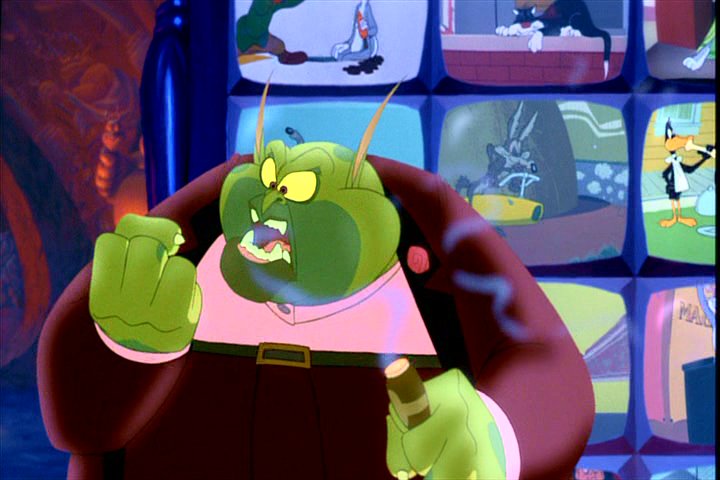 Originally portrayed by Danny DeVito, Samuel would bring that extra bit of menace to the role. Plus, it is the unspoken law of Hollywood that he must appear, or at least be offered an appearance, in everything currently in production.

Remarkably similar looking (its the big eyes), Emma would be the perfect match for Bugs Bunny and has proven time and again that her comic timing is second to none.

The Rest Of The Looney Tunes by Brian Hull

"I Believe I Can Fly" by The Weeknd (super smooth).

"Fly Like An Eagle" by Justin Bieber feat. Halsey (so many emotions).

Who else would you cast in the reading? And would you go see Space Jam 2? 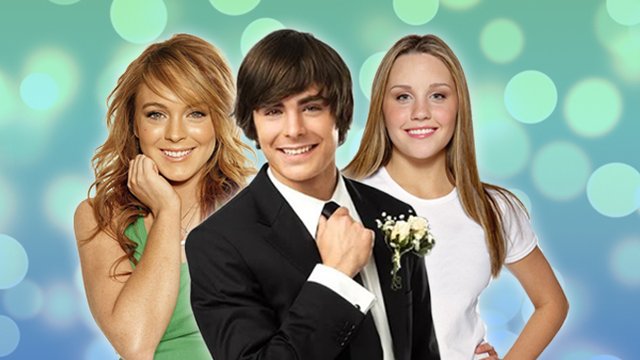