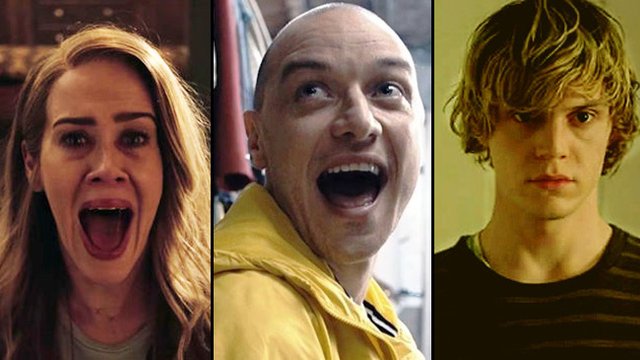 M. Night Shyamalan's upcoming movie sequel to Split just added a huge TV star to its cast and, honestly, we are hyped.

The movie, entitled Glass, will arrive in cinemas on January 18th 2019, with James McAvoy and Anya Taylor Joy reprising their roles from the original as well as Bruce Willis and Samuel L Jackson who will return to tie in the story to the world of Unbreakable.

And now we have another cast announcement as American Horror Story legend Sarah Paulson will be joining the film, as confirmed by M. Night himself in a tweet earlier this week.

Incredibly fortunate to round out our iconic cast of actors on #Glass... @MsSarahPaulson will be joining us. #powerhouse

Paulson has just completed filming on Ocean's Eight and will, of course, soon be seen in the upcoming season of American Horror Story: Cult on FX.

Any guesses who she'll be playing in Glass then? Personally, we hope she'll be another character with special abilities.