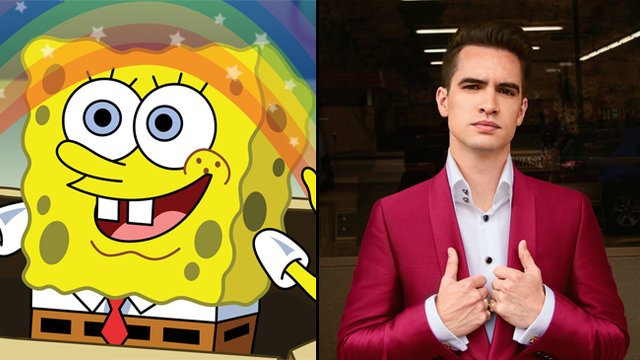 Featuring music by Panic! At The Disco, David Bowie and more, the show is set to open in NYC later this year.

It's finally happening - Spongebob Squarepants is coming to Broadway.

The musical, approriately entitled "SpongeBob SquarePants", will begin performances on November 6th, with tickets on sale June 26th, and features original songs written by the likes of Panic! At The Disco, David Bowie and John Legend.

The show premiered in Chicago last summer and, after a successful development, is now ready to graduate to the Great White Way! Ethan Slater, who played SpongeBob in Chicago, will return for the New York transfer in his Broadway debut. Other cast members include Gavin Lee as Squidward, Lilli Cooper as Sandy Cheeks and Danny Skinner as Patrick.

We chatted to Brendon Urie during his UK tour last November when he gave us a sneak preview of his contribution to the show, 'Just A Simple Sponge'.

Check out Brendon singing his track from "Spongebob SquarePants" below: