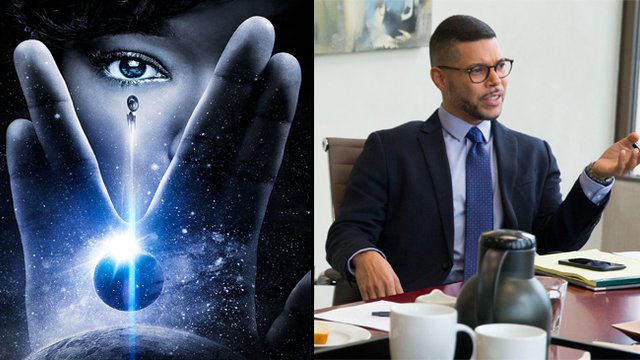 'Star Trek: Discovery' launches this September with a same sex couple at the forefront of the action.

Finally, after over 50 years of TV shows, movies and countless other media, the world of Star Trek is getting its first ever on screen gay relationship.

Metro reports that the upcoming first season of Star Trek: Discovery, set 10 years on from the original adventures of Captain Kirk, will feature Anthony Rapp as Lieutenant Stamets as the show's first ever openly gay character.

Anthony was asked about a potential love interest during the show's SDCC panel and was more than happy to share details about his upcoming sceen partner:

"Interesting you ask me that question because I can announce, I’ve been given permission because we’re under lock and key being able to not spoil anything but we’re going to release the information...Wilson Cruz will be playing my partner, my love interest, my partner, my man love. We’re both officers on the ship. My character, Lieutenant Stamets, is the first openly gay character in the history of the TV [show]."

Wilson Cruz is having quite the year having most recently played the role of Dennis on Netflix's huge hit teen drama 13 Reasons Why. This new Star Trek series will also air on Netflix internationally with CBS All Access releasing the show in the US and Canada. 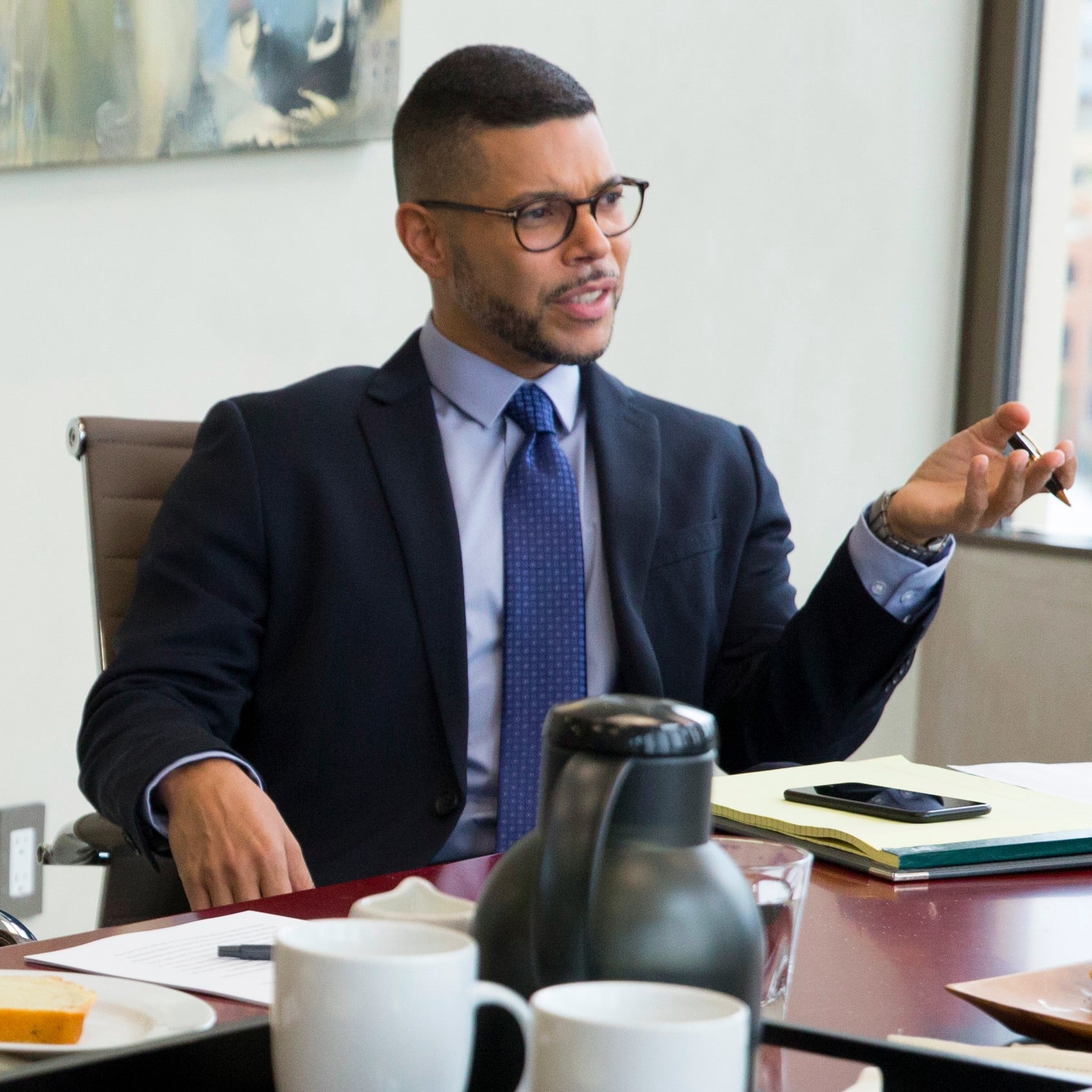 The world of Star Trek had previously featured one other gay character, with John Cho's Sulu pictured with a male partner in the most recent live action movie. This, however, will be the first time a same sex relationship has been portrayed in a Star Trek TV show.