People Are Already Naming Their Babies After The "Stranger Things" Kids 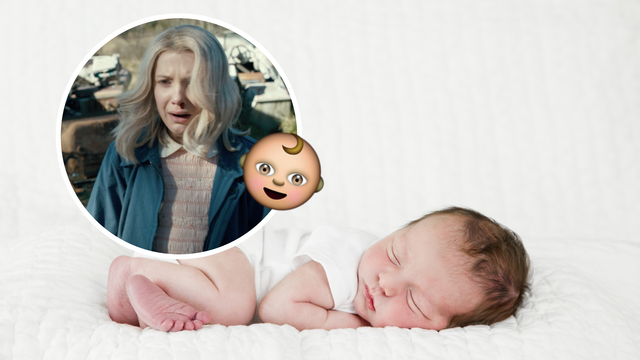 People naming their babies after TV characters they love isn't new. Many of us will remember when everything was peak Game of Thrones and names like Khaleesi started popping up on baby names lists.

This year's baby name inspo happens to be the summer's runaway hit, Stranger Things. The Netflix drama was, by far, their most popular offering of 2016, far out performing expectations.

So, if you thought people weren't going to start naming their babies after the Stranger Things gang, then you've got a lot to learn, kid.

According to Babycenter, Stranger Things inspired names have seen a significant spike over the last year. For instance "Nancy" and "Dustin" are up 32%. "Lucas" is also up by 25% and "Joyce" even gets a 23% look-in. Lucas was the only one of those names to break the top 100, but the other names trended sharply upwards.

Unfortunately, Eleven isn't up there but we don't doubt that some superfan has named their child after our favourite character.

As for Barb? Still no justice.