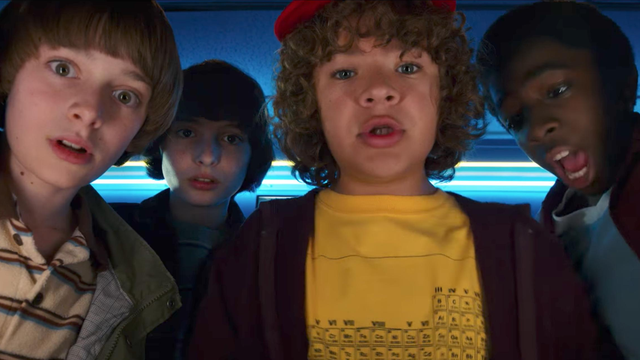 7 episodes will run alongside the highly anticipated second season of the hit Netflix series.

Stranger Things fans are going to have even more material to binge through this weekend as Netflix have announced that a new bonus show will also be going live this Friday (October 27th).

Beyond Stranger Things will see host Jim Rash chat to cast and creatives behind the hit series and will "explore the inspiration for the series, tell behind-the-scenes stories, and analyze every aspect of the second season—answering all burning questions." Be careful though as the show is supposed to be watched after you finish the new season as it is FULL of spoilers. Ep 1 of the 7 episode show will begin automatically after you watch the final episode of season two.

You can get a quick glimpse of what's to come by checking out the trailer below: