This “Stranger Things” Theory About Periods Will Blow Your Mind 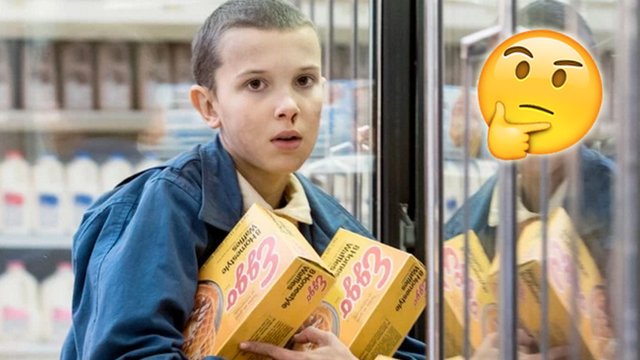 Could this actually be true?

We're heard some crazy fan theories in our time but this new theory about Eleven and the Demogorgon from Stranger Things might actually be the craziest yet.

As fans of the show will know, Eleven, played by Millie Bobbie Brown, accidentally opens a gate between the real world and an alternative dimension known as 'the upside down', where the Demogorgon lives. The relationship between Eleven and the Demogorgon is not entirely clear, as she seems to be the only one who can fight the blood-lusting monster effectively, but also they seem to show up at the same time as each other. Are they one and the same? Stranger things have happened (sorry).

This strange connection has got people guessing and two writers at HitFix, Donna Dickens and Jill Pantozzi, has come up with a theory. They believe that the relationship between Eleven and the monster is a metaphor for a teenage girl and her period because, as Dickens' describes, "it does feel like a vagina-monster-face," is eating her body when she gets her period." Damn.

Now, if it already sounds like a bit of a reach, then that's because it is. They've given a point-by-point breakdown but we're still unconvinced. What do you think of this...

1. Eleven and the monster are connected somehow.

2. She finds the monster inside of her own psyche, meaning it's a part of her.

Yep, we can agree on this.

But it she could also be running from adulthood, too, which would fit with the Spielberg vibes of the whole series.

4. The monster is attracted to blood.

Now, this is where the metaphor gets confusing to us. Comparing a period to a blood-lusting monster doesn't quite fit. A bleeding monster might make more sense?

5. Eleven has no female influence and doesn't understand what is happening to her body.

Again, this is confusing. Even if you do have female influence in your life, puberty is still a difficult thing. The lack of women in Eleven's life so far seems more incidental than purposeful.

6. The changes that come with puberty can feel monstrously overwhelming.

7. She is fascinated by Nancy and figuring out how to become a woman.

Is she really fascinated by Nancy? Also, we wouldn't describe Eleven's story as one defined by figuring out how to become a woman. Mate, she's got bigger concerns than that. The government are after her, she ain't got time for etiquette classes for girls!

8. Your body feels alien when it's going through "the change."

Could it not be all the eggo waffles she's been eating lately? 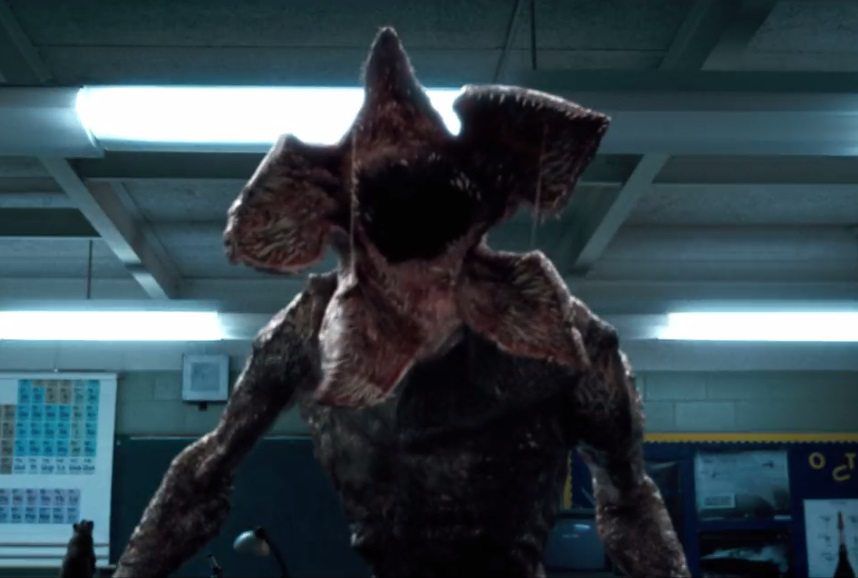 Ummm...wut? I am a gay man but even I know that the Demogorgon's face does not look like a vagina. God help anybody that has a vagina that looks like that.

It's all well and good debating Eleven and the Demogorgon but what we really want to know is whether Barb is okay. Like, is she dead or not? WILL SOMEONE THINK ABOUT BARB FOR A HOT MINUTE!?