"Stranger Things" Lego Now Exists And Everything Is Awesome! 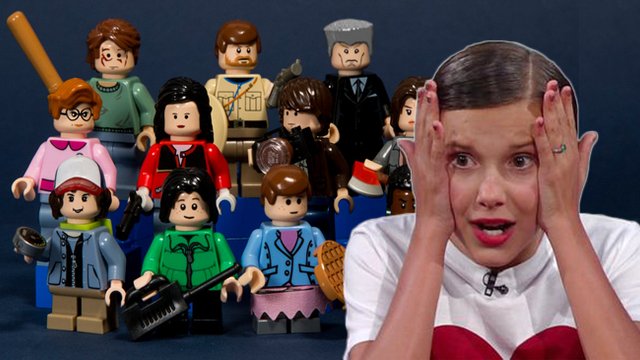 Stranger Things, everyone's favourite 1980s-set scifi series, has been given an incredible remake that will put Lego right at the top of your birthday list.

First up, YouTube account Bookshelf Productions have recreated all the best moments from the show using bricks, figurines and some good old fashioned stop-motion animation.

Plus, these clever YouTubers have used actual audio from the TV show to make things look even more realistic. In fact we demand a full season of Stranger Things in lego form - because, when we see clips like this, everything is awesome!

Check out their take on Season 2 right here:

Other fans have made their own figures too, like Brendan Boot who put a whole gallery over on Flickr: 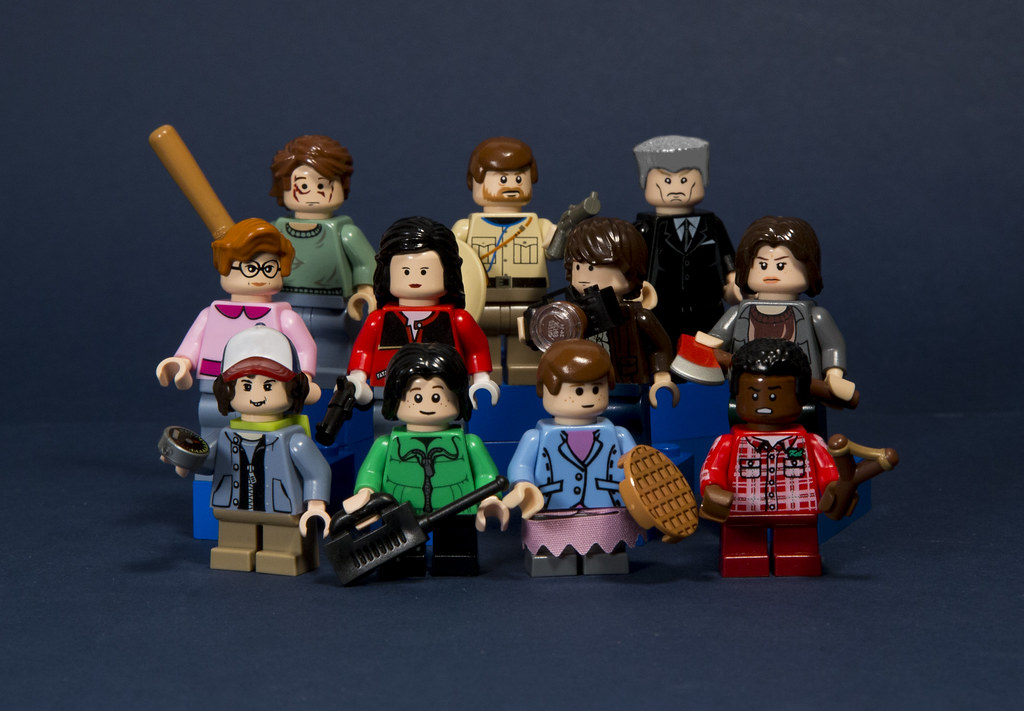 But, when is the official toy line gonna drop? We wanna buy some of these bad boys! Come through Lego!

Yep, Minifigs have made customised models of all your fave characters you can actually buy. They've even thrown in a set of Christmas lights for good measure.

Shut up and take our damn money!!!

Plus, watch what happened when we chatted to Noah Schnapp and Caleb McLaughlin about all things Stranger Things below:

This Daft Punk LEGO Set Needs To Be A Thing