WATCH: Stranger Things’ Finn Wolfhard Just Made His Music Video Debut And It Will Make You Cry 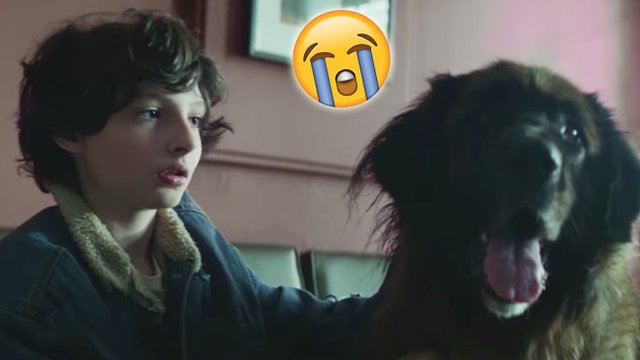 Finn Wolfhard, who plays Mike Wheeler on Stranger Things, is the latest cast member to escape Hawkins, Indiana, to star in a music video and, boy, it's a real tearjerker.

He's not the first to dip his toe in the music world. A couple of weeks ago Millie Bobby Brown popped up in Sigma's song "Find Me" ft. Birdy and a few weeks before that Noah Schnapp, who plays Will, turned up in P!ATD's 'LA Devotee'. They're all getting in on the action!

Finn features as the lead singer in Canadian band PUP's latest single 'Sleep in the Heat'. Finn played a younger version of frontman Stefan Babcock who becomes bffs with a stray dog, only for the dog to fall ill. He sells his equipment to pay for the veterinary bills and, well, you'll see what happens next. Have a box of tissues ready bbz.