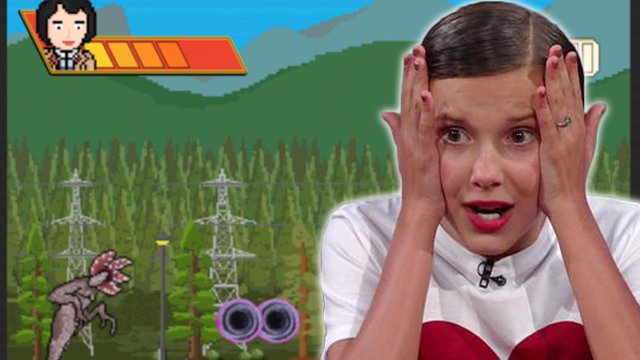 Now YOU can outrun the Demogorgan in this new, free Stranger Things game.

When we saw the Stranger Things cast absolutely slaying the red carpet at the Golden Globes yesterday (8 Jan), it made us very impatient for the next season to start. Like, what the hell has happened to Eleven? Will Barb come back? What the fuck is up with Will and those slug things? Gross.

But now we're totally over it after discovering this amazing new Stranger Things video game and, trust us, you're going to love it. Play it here. 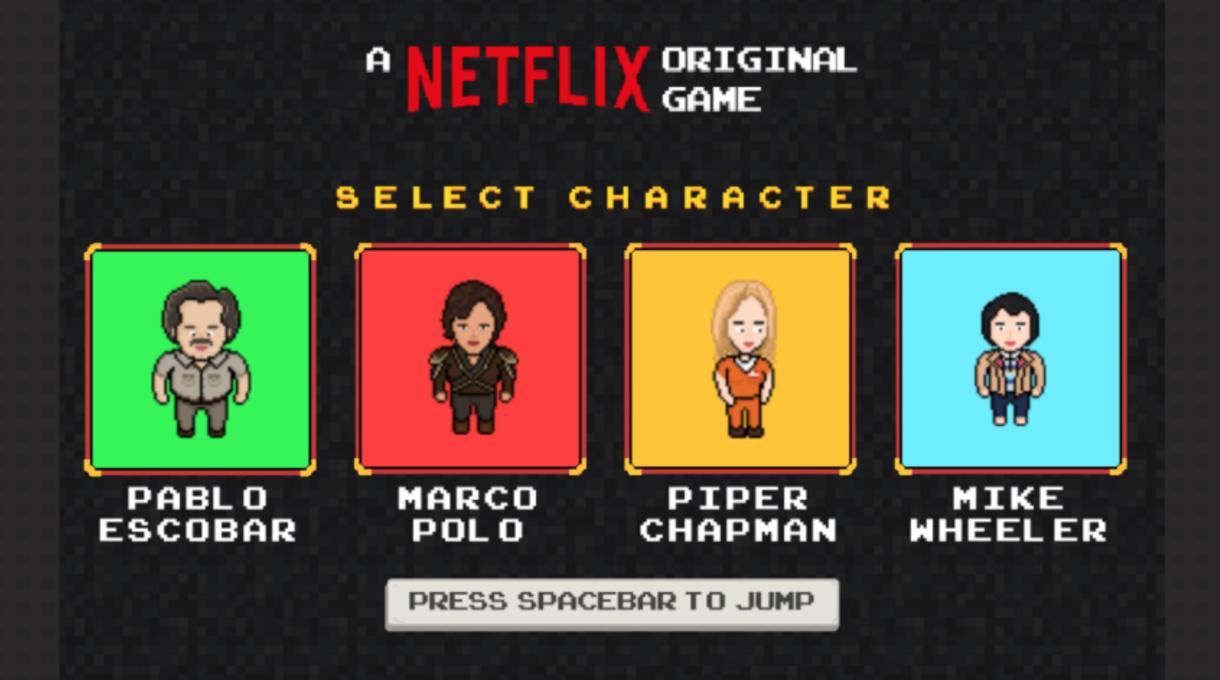 In the Stranger Things game, users run and jump as fast as can to escape the Demogorgon and feast upon Eggo Waffles. There is also an appearance from Eleven who helps you fight off the guys from the Department of Energy. Some people are calling it 'iconic' and those people are us tbqhwu.

There's not a whole lot else to do but it's one of those games that once you get going you can't stop. If you ever get a spare couple of minutes we bet you'll be jumping on to this game and running away from the Demogorgon.

Oh, and the game includes a cool 8-bit rendition of the Grammy-nominated soundtrack and it sounds CRAZY. Go on, get on it.