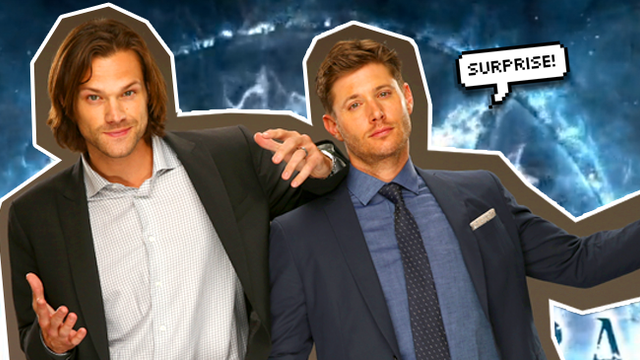 In case you didn't know, September 13th is officially known as 'Supernatural Day' amongst the fandoms. It was the day it all began, back in 2005, when the first episode of the iconic show aired on TV. Life hasn't been the same since.

But 'Supernatural Day' took a pretty exciting turn this year when Jensen Ackles suddenly tweeted that he and his brother from another mother Jared Padalecki had an "announcement".

As suspense grew too unbearable for the fans to handle, people started speculating - an album, an engagement, a baby, Season 13 confirmation? And then someone nailed it. Another AKF campaign? Bingo.

The boys then dropped an ADORABLE Facebook Live to explain their surprise announcement.

In honour of Supernatural Day and the incoming twelfth season of the show, J&J decided to drop a brand new limited edition hoodie for Jared's charitable campaign, 'Always Keep Fighting', which was set up in 2015 to help raise awareness for depression, suicide prevention and mental health. *heart emoji*

So there you go kids, yet ANOTHER limited edition Supernatural sweater to get your hands on! What are you waiting for? Get yours now! 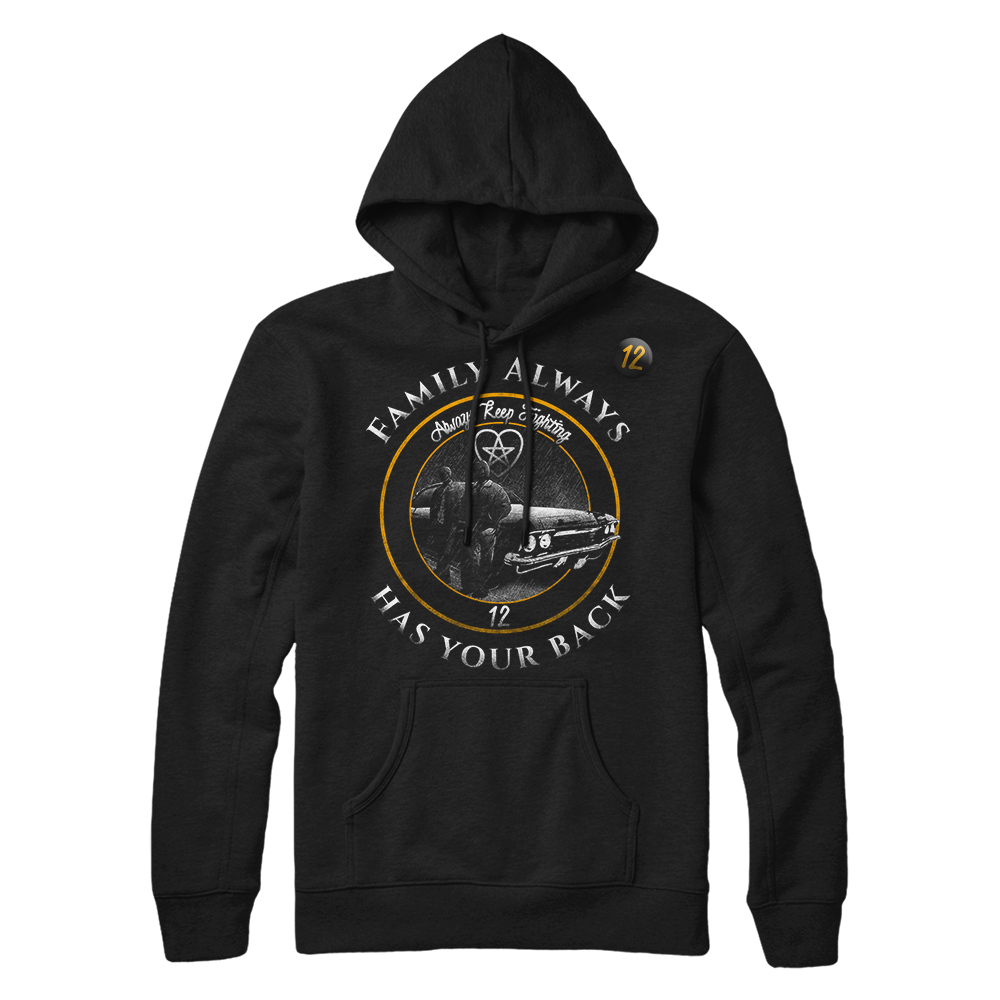 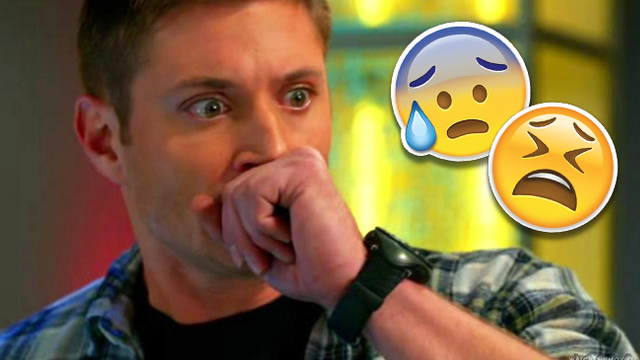 Whoa, Did "Supernatural" Just Set The Date For It's Last Ever Episode? 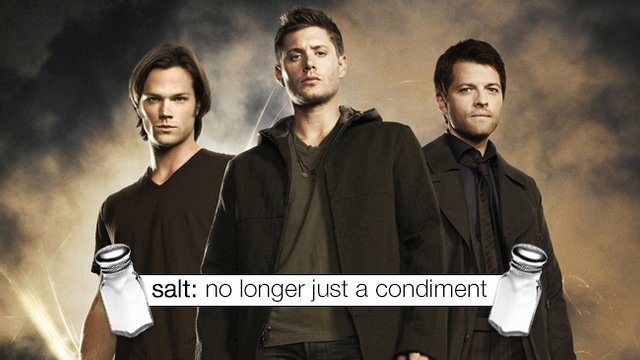 11 Completely Innocent Things "Supernatural" Ruined For Us All