OMG! That's So Raven Is Getting A Disney Channel Reboot With A Wild Twist 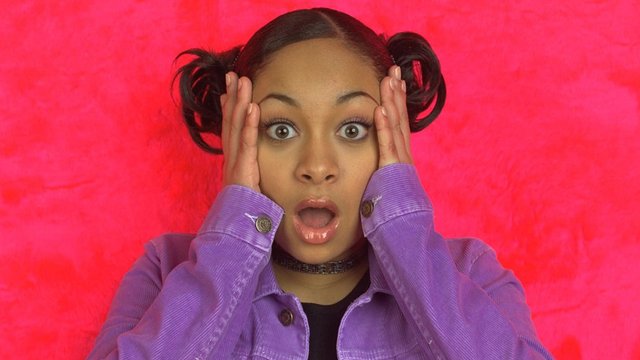 Hold on to your hats, kids. We've got some news that will get you right in the childhood.

I think we can all remember a little Disney Channel phenomenon by the name of That's So Raven, about a teenage psychic who got into all sorts of hijinks because of her powers. Of course, you remember it. A true television classic.

The role of our protagonist, Raven Baxter, was played by Raven Symone who has since gone on to be a permanent fixture on The View.

Yesterday (October 27), Raven announced that she would be returning to the Disney channel to reprise her role as Raven Baxter.

The show is still untitled and in early production, but here's the tea:

Raven will play a divorcee (how very modern of you, Disney Channel) with two kids, one of whom is also psychic. She's still going to be Raven Baxter but, you know, divorced and helping her kid out with the psychic visions.

The timeline is a bit shaky (the kids are billed as pre-teens which means that, mathematically, the kids can't be older than 9 years old because the show ended in 2007) but people are still excited.

That's So Raven is coming back! She's a single mother and one of her kids discover they have visions. I can't.. #ThatsSoRaven pic.twitter.com/sWnOwHwbFP

tbh, i'm hella excited abt the return of That's So Raven <3 @ravensymone pic.twitter.com/6UrygSTgtS

Raven says there is no concrete casting info to share  (like whether Eddie and Chelsea will be back), but does promise that she show will recruit really great acting talent.

With the return of Boy Meets World, Full House, and now That's So Raven, it's looking like childhood tv faves are having quite the moment. 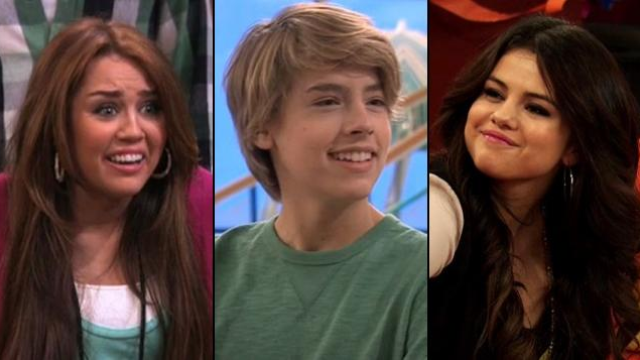 QUIZ: Only a Disney Channel expert can score 100% on this quiz 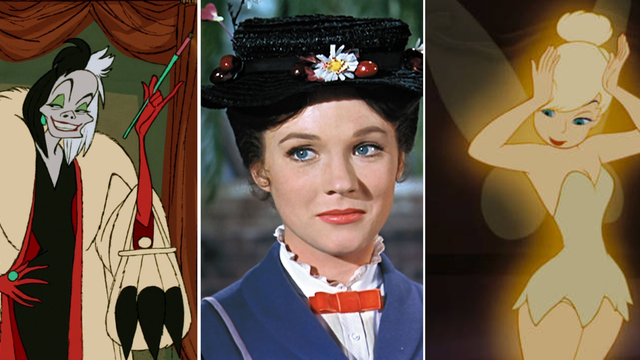 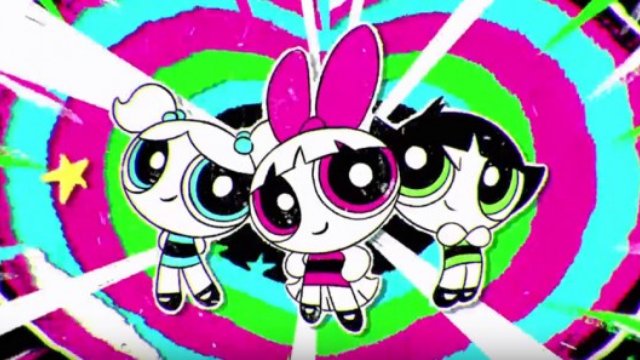 Is The New Powerpuff Girls Theme Song Better Than The Original? Listen And Decide