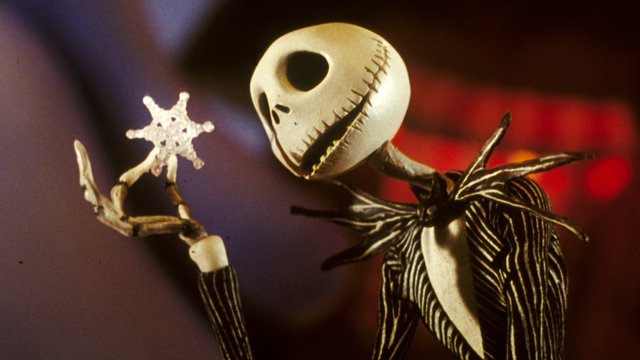 The long-awaited follow up story to the adventures of Jack Skellington is set to debut in 2018.

Everybody's favourite Halloween/Christmas movie is finally getting a sequel...sort of.

Nightmare Before Christmas: Zero's Journey will be the first ever official follow up to the 1993 Tim Burton classic and will follow Jack Skellington's dog, Zero, as he gets lost in Christmas Town.

Sadly however, the story won't be taking place on screen but in a brand new comic book adaptation by Manga publisher Tokyopop.

The story will be written by DJ Milky with art from Studio DICE and  serialized as full-color single issues released to comic book stores, before being collected in full-color trade paperbacks and black and white "pocket-sized manga" volumes. The set is due to be released in 2018.

The company previously adapted the original movie into a comic book series, the cover for which you can see above.

Basically, it all looks pretty damn cool and though it may not be exactly the sequel we were all hoping for, at least we are getting one step closer to the movie we've all wanted to see for the past 24 years.

Now, let's all turn this bop up and rock out shall we?