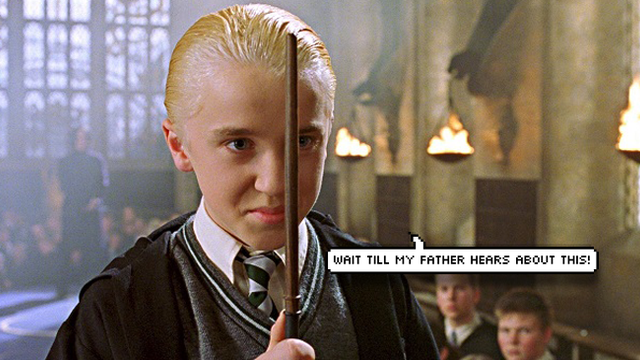 Enemies of the heir, beware!

Not a day goes by where I don't think about Slytherin Prince Draco Malfoy and his golden locks. If only there was a way we could all get to see him on a weekly basis. Wait, what's that? THERE IS? Tell me more!

Draco's muggle alter-ego Tom Felton is reportedly trading in his robes and his wand for a bit of superhero spandex 'cause he's joining the cast of 'The Flash' for season three as a Series Regular!

According to TV Line, he'll be playing the role of Draco Malfoy Julian Dorn, an investigator at the Ministry Of Magic Central City Police Department. Some would say he really... SLYTHERED... his way into this sweet gig.

Well, damn! Tom Felton and Grant Gustin in one TV show - what did we do to get so lucky!

Season 3 of The Flash airs on The CW on October 4th. Get your Slytherin scarves at the ready!

(P.s. We're starting an official petition to get Felton on 'American Horror Story' now... who's in?) 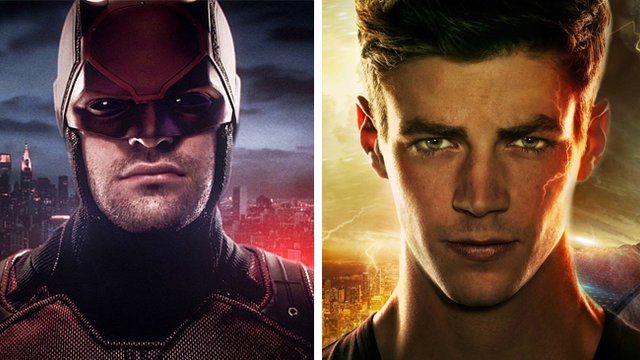