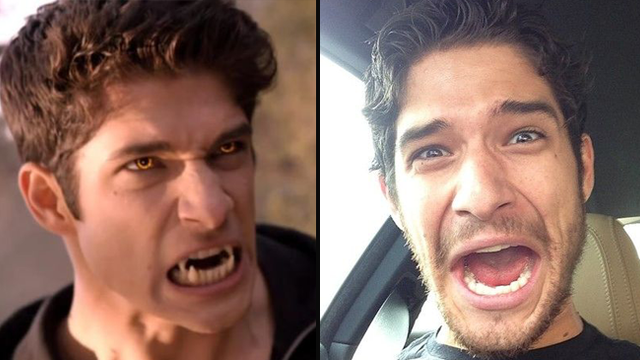 It seems like AGES since we last saw Tyler Posey tearing up the small screen as Scott McCall on Teen Wolf. With the news that the MTV show will be wrapping up forever after the second half of the sixth season (airing in June), we've been panicking about our boys. Where will they go after Beacon Hills? What will they do?

Well, Tyler just snagged his next role and it's in one of your favourite TV shows.

Variety reports that Tyler will be joining the cast of Jane The Virgin in a recurring role, and he'll be making his first appearance in the season three finale. *screams*

If you've never seen Jane The Virgin before, here's the low down: Jane Villanueva, religious and traditional family girl, is accidentally artificially inseminated during a routine check up. What. A. Nightmare. Without giving away too many spoilers, the story then follows Jane coping with the pregnancy and her love life.

According to the reports, Tyler will be playing ~someone~ from Jane's past, leading many to suspect he'll be taking on the role of Jane's first love. There's been a few clues in the past two seasons that all point to THAT big reveal but we're still in the dark on the rest of the details.

Whoever he ends up playing, people are pretty god damn excited about it. Including Jane herself, Gina Rodriguez.

The season finale of Jane The Virgin will air on April 24. We'll be waiting, Tyler...