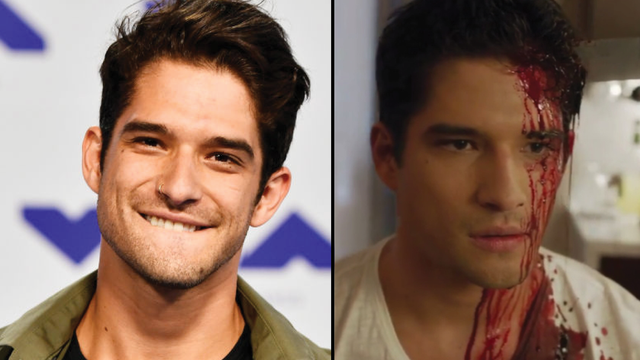 After spending six seasons on MTV's supernatural wolf drama, Teen Wolf, Tyler Posey has officially called time on his character, Scott McCall. We'll all miss the seriously ripped teen superhero, but you won't have to look very far (or wait very long) for his next hair-raising role.

Tyler isn't saying goodbye to the teen horror genre anytime soon. The 25-year-old has joined the cast of MTV's Scream and will be a season regular in the show's third season. According to Hollywood Reporter, Posey will play Shane, a drug dealer and high school drop-out.

The TV slasher genre has enjoyed a recent revival. With the success of shows like American Horror Story and Scream Queens, networks are taking cues from the likes of Ryan Murphy and beefing up their series regular front benches.

Scream is all set for a March 2018 premiere but, if you can't wait that long, be sure to keep your eyes peeled for Tyler this October on the CW's Jane The Virgin.