Batman Vs Superman dropped one of those annoying "trailer for the real trailer" things last night and it was pretty revealing about Superman's true feelings...

Here's Bats tied up in an underground corridor somewhere....

Before Supes makes a dramatic entrance....

Anyway, he rips off the mask to reveal that Batman is in fact...

Look at that face. 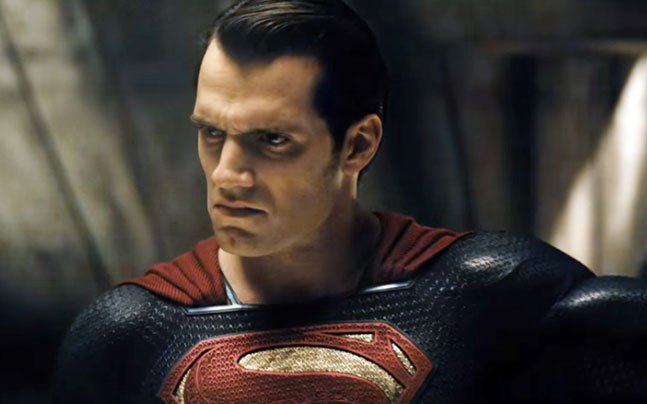 And of course the internet spotted it:

That TV spot is hilarious. Even Superman is disgusted that Batman is Ben Affleck.

Watch the full (if you can call 50 seconds "full") clip below:

He'll kill you with just a look. 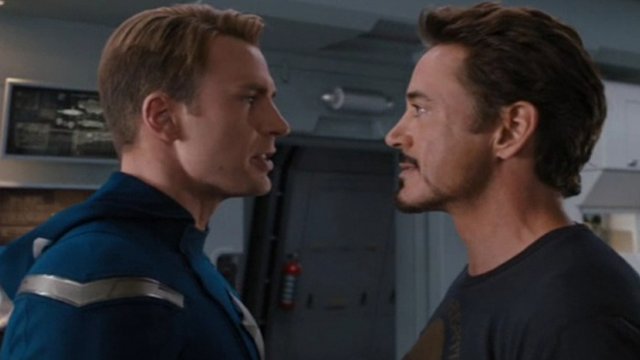 Are Captain America And Iron Man Secretly In Love?

"Avengers: Age Of Tin Man" Will Ruin Your Childhood