Umm, The "Riverdale" Killer’s Identity Was On IMDB This Whole Time... 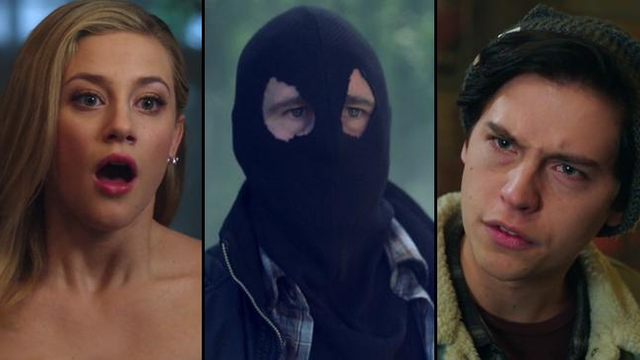 So, does this mean... it's a character we haven't met before?

We are one episode into season two of Riverdale and the internet has formed more conspiracy theories than we've seen Archie shirtless in the last fourteen episodes. One of those theories surrounds the true identity of the mysterious killer who's already taken the life of Miss Grundy (good, tbh) and left Fred Andrews with a gun shot wound to his stomach.

So who is he? Who is the guy who seems to be hell bent on murdering everyone who seems to have slipped on their morals? 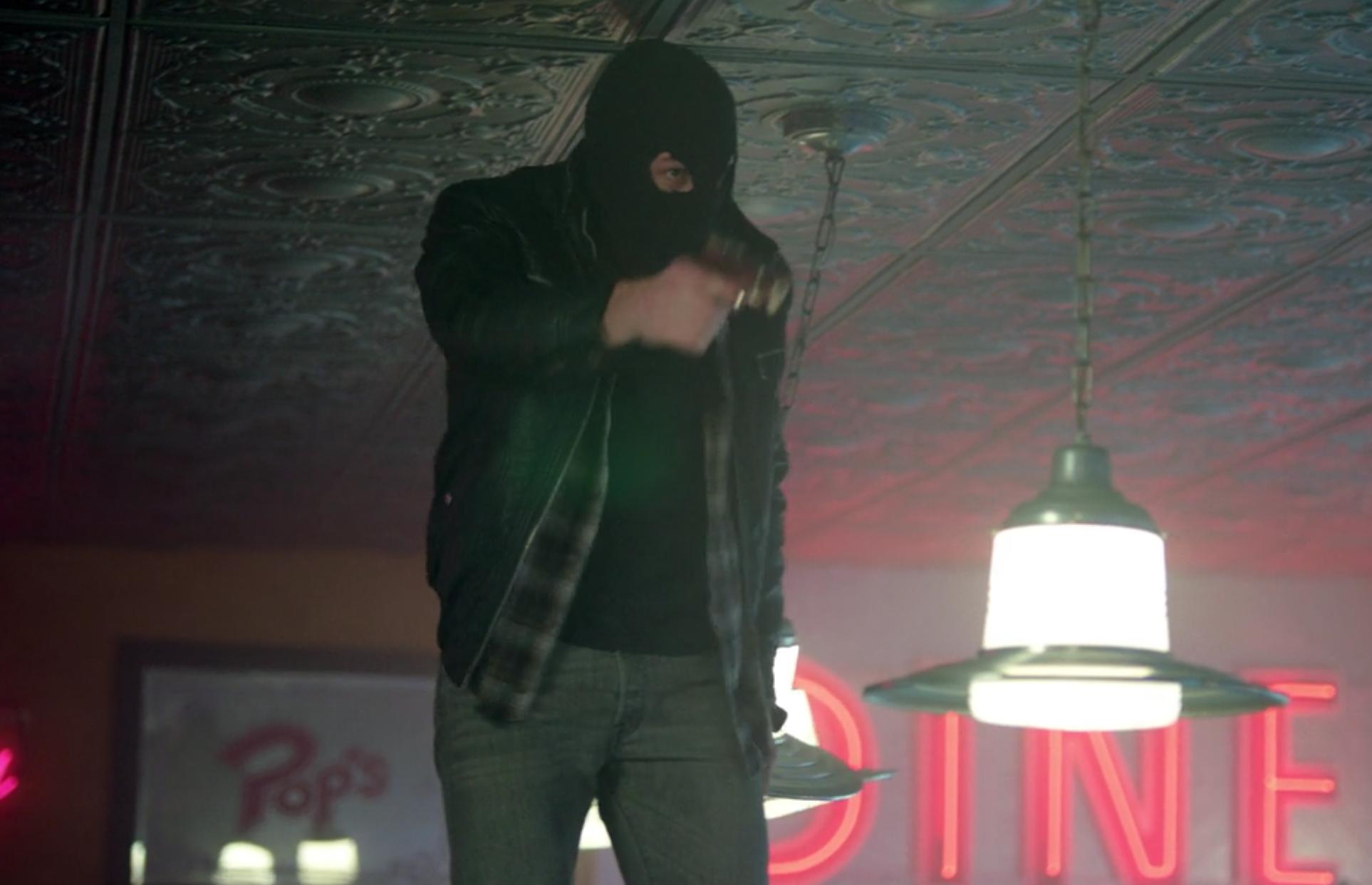 On IMDb, there's an actor credited as 'Gunman' in the season one finale episode 'The Sweet Hereafter'. There isn't anyone billed as 'Gunman' in the first episode of season two but it kinda looks like it's the same guy, so one can assume. But here's the thing... the killer shown on screen in season two looks WAY older that the guy who's billed as the gunman in the finale. He's got visible lines under and around his eyes, heavy eyebrows and he looks like he's seen some sh*t. And this guy hasn't even got green eyes.

The actor's name is Jay Clift and here's what he looks like.

Here's what the killer looks like in season two, episode one... Seeing as the storyline was a last minute plot twist, it could be entirely plausible that the production decided to hire a new actor to portray him throughout season two. But one thing seems for sure, the fact that the killer is played by someone else could mean that the Angel of Death is actually a character we've yet to meet as opposed to someone hiding under our noses this whole entire time?

Fans are already speculating that the shooter is either Hal Cooper, Sheriff Keller himself or Clifford Blossom back from the dead but judging by this tea, it's none of them beneath the hood. But that doesn't mean any of them could be involved further down the line.

Other names on the table are just your standard hitman hired by Hiram Lodge, that one Serpent with the long hair and Miss Grundy's mysterious violent ex-husband (but he seems to have been dismissed by Keller already somehow.)

Jay Clift could be a decoy actor until the killer is finally revealed, of course, but until then we're going to be putting our money on the killer being someone we've yet to meet.

Answers on a postcard... this'll be us for the rest of the season holed up in a dark room in the basement.