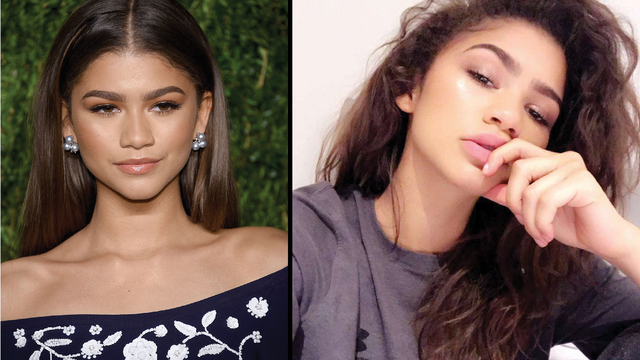 Turning 21 in America is a cultural rite of passage. Being able to drink legally finally puts an end to all those underage shenanigans, and many people use their 21st birthdays to really test the limits of their new found freedom.

However, not everyone is inclined to have a massive night out on their 21st birthday. Zendaya recently reached the legal drinking age but shared why she's not interested in drinking--at least not anytime soon.

The actress took to her app and website to share her thoughts on the matter. In a post entitled "Why I'm Not Drinking On My 21st Birthday", Zendaya basically outlines why her life isn't suited to alcohol right now.

My life is too stressful to need help with relaxing by having a cocktail. This industry is way too nuts for me to not be in control of myself and my decisions, so I just don't want to introduce drinking! Plus, I don’t want drinking to become a vice. Why try something if you don’t need it?!"

Zendaya has always been super mature, so we're not surprised at how much she's thought things through on this issue. Drinking can be fun for a lot of people, but it definitely doesn't solve any problems.

The industry can be difficult to navigate and we're super impressed that Zendaya is determined to face it with a clear head. Everyone should make decisions based on what they know about themselves, and it sounds like Zendaya is doing just that. Good job, girl!