Nick Robinson starred in 'Everything, Everything' with Amandla Stenberg 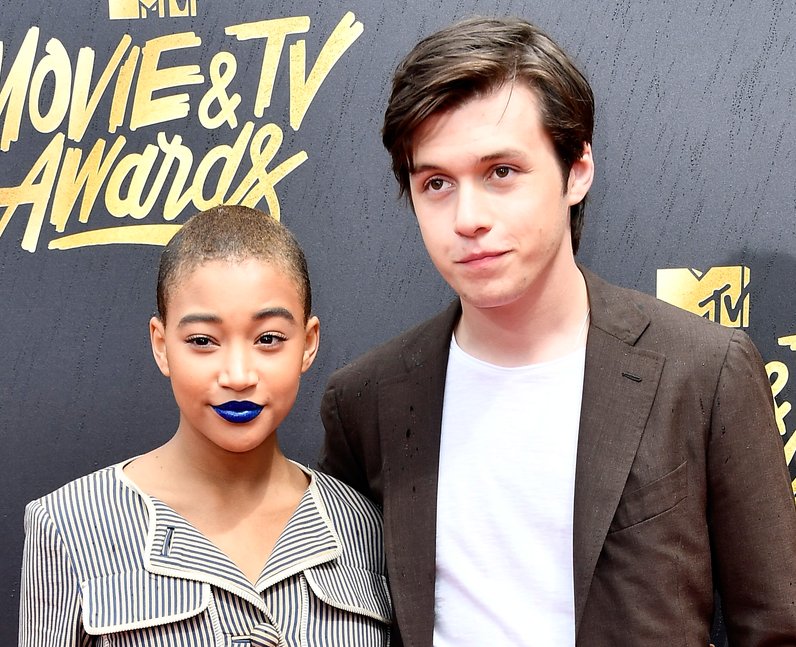 19. Nick Robinson starred in 'Everything, Everything' with Amandla Stenberg

Based on Nicola Yoon's YA novel Everything Everything, the film follows Amandla's character Maddy, a teenager who's spent her whole life confined to her home. She falls for the boy next door, Olly, played by Nick. Preparing for the film, Nick and Amandla spent a lot of time together before filming: "We'd hang out quite a bit. We had about a week before we actually started shooting to just get a feel for one another and hang out. It worked out great in terms of developing some chemistry." [Getty]