Does Nick Robinson have a girlfriend? Who is he dating?

This image appears in the gallery:
Nick Robinson: 20 facts about the Love, Simon actor you should know 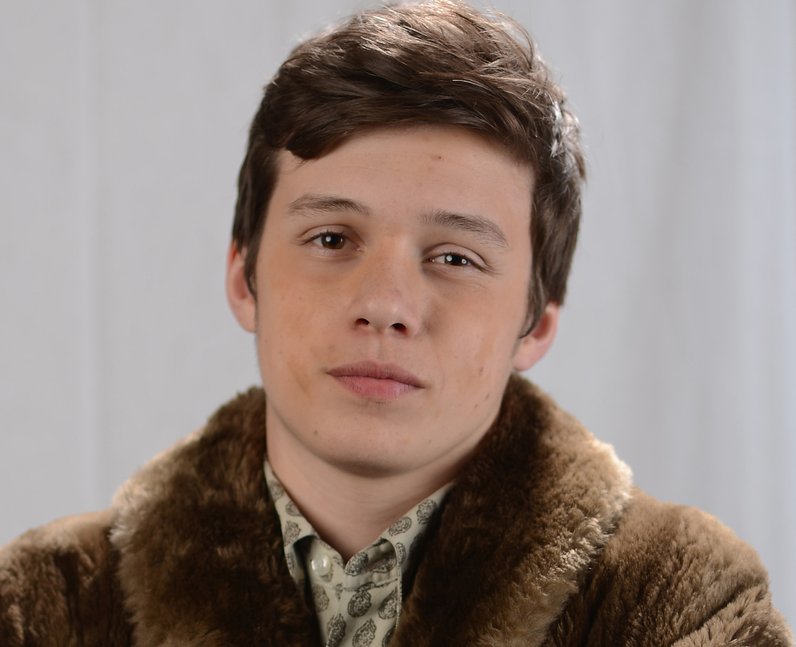 10. Does Nick Robinson have a girlfriend? Who is he dating?

Ahhh, the question on everyone's lips. Nick Robinson seems to be a fairly private person and doesn't update his social channel very often, so there are very few clues about his relationship status. Nick appears to currently be dating Samantha Urbani. There were previously rumours linking him to Taylor Spreitler and Chloe Moretz but neither were confirmed and aren't based on anything concrete. [Getty]

See the full gallery: Nick Robinson: 20 facts about the Love, Simon actor you should know