Nick's biggest role to date was in the reboot of Jurassic World in 2015.

This image appears in the gallery:
Nick Robinson: 17 Facts You Probably Didn't Know About The 'Love, Simon' Actor 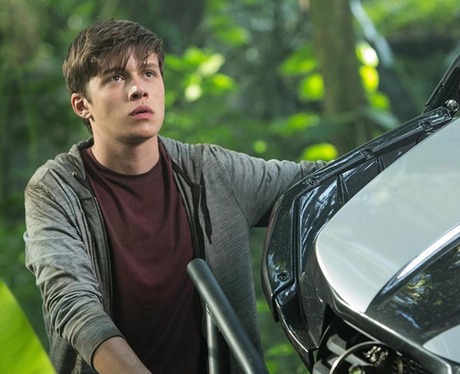 The film marked the fourth instalment of the Jurassic Park franchise. He co-starred with Ty Simpkins, playing a pair of brothers who visit their aunt played by Bryce Dallas Howard at Jurassic World. It was the second-highest-grossing film of 2015.